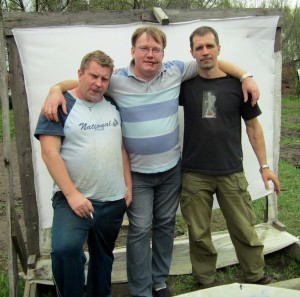 The group has 4 members:

Stanislav Korb: A long-time butterfly collector, Stan has participated in many collecting trips in the ex-USSR, the Ural mountains, Kazakhstan, Tajikistan, and Kirghizstan. He has over 100 published papers about butterflies and about 10 papers about moths and micromoths.

Dmitry Pozhogin: A long-time moth collector, Dmitry has participated in collecting trips in Vietnam, Kambodia, Tunisia, Ceylon, and of course many parts of the ex-USSR. Dmitry has one butterfly subspecies named after him.

Andrey Shaposhnikov: A long-time moth collector, Andrey has participated in collecting trips in many countries of the ex-USSR, including Kirghizstan, Kazakhstan, and Tajikistan. He has one blue butterfly subspecies and one Parnassius species named after him. 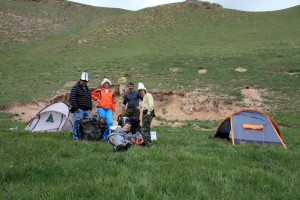 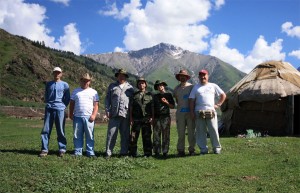 On these expeditions they’ve encountered many interesting moths and have published their findings in  Entomologist’s Gazette, Atalanta, and Eversmannia. If you can read Russian, you can check out the Eversmannia paper here. 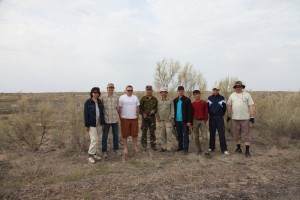 This year, the group plans to return to  Middle Asia to collect some more material.  They’re hoping to discover some new and interesting moths.

Message from our new partners: “Good luck to everybody, and especially to people who are interested in moths: our Planet is still unexplored, guys, and we will for sure find something very interesting :)” 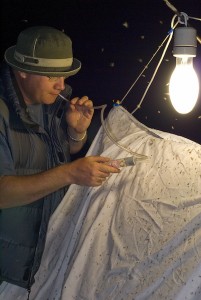 Collecting micromoths in Saratov Province in 2010 by Stanislav Korb