Year of the Sphingidae – Mimicry

I mentioned in my last post on diurnal Sphingidae that several species are mimics of hummingbirds and bumblebees. Today I’ll talk a little more about mimicry.

In evolutionary biology, mimicry is the imitation of one species by another species that results in protection from predators to one or both of the species. Stories of mimicry are abundant in the natural world. Mimicry can take several forms:

Mullerian mimicry occurs when lots of harmful/toxic species looking like one another to amplify “signals” to would-be predators (i.e. the more times/place/ways a predator encounters a similar pattern or coloration that signifies danger, the faster it learns avoidance). One very famous example of Mullerian mimicry is between monarch and viceroy butterflies, both of which contain toxins that make them distasteful to predators.

Crypsis occurs when mimics imitate backgrounds to blend in and hide from predators. This is generally called Mullerian mimicry and is a form of protective mimicry. 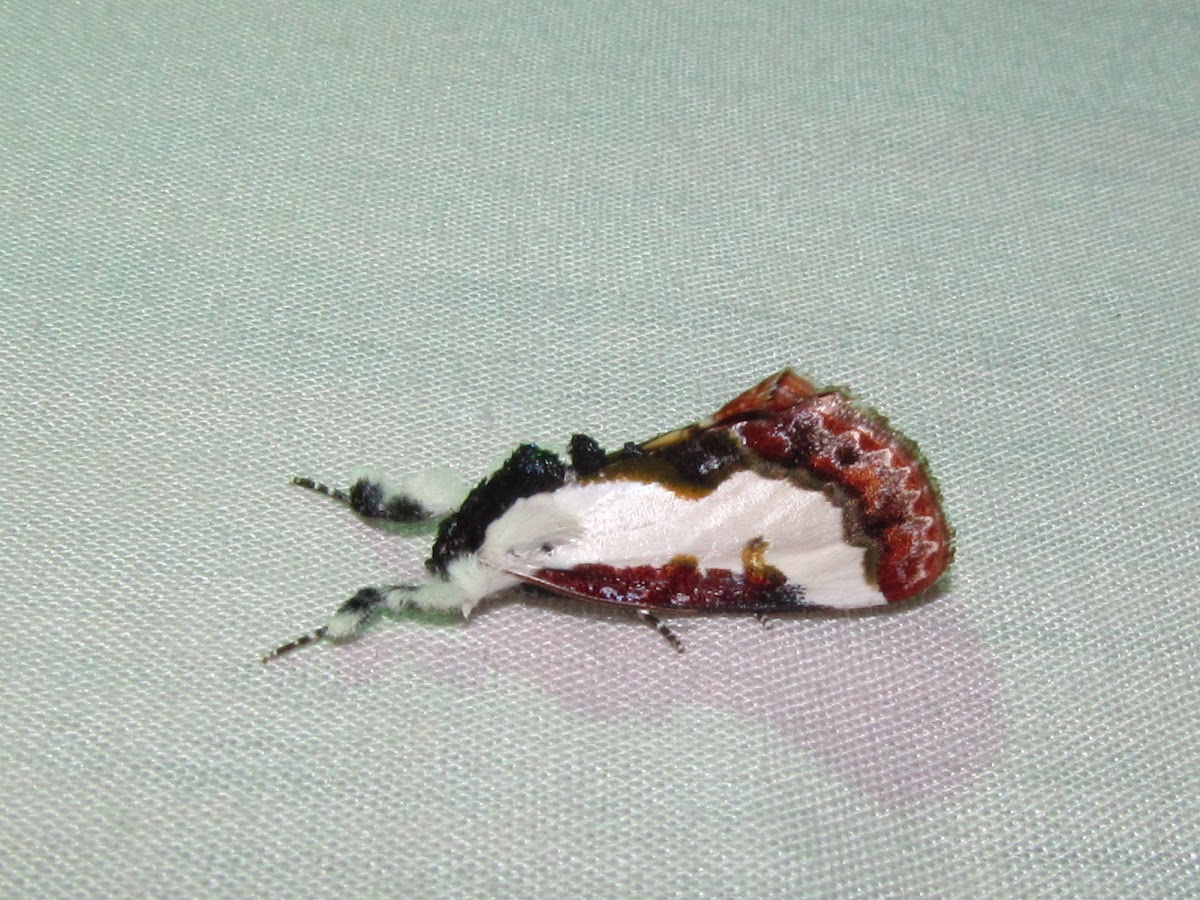 Insectivorous birds are one of the main predators of moths. Insectivorous birds won’t  eat a hummingbird, hence looking like a bird protects Hemaris from predation. In the case of H. diffinis (the bumblebee mimic), bumblebees can sting so they are mimicking a species that can protect itself (even though the moth itself cannot sting or even bite). Another explanation for why they look like hummingbirds could just be a case of convergent evolution – both organisms are evolved for nectar drinking and hovering flight, so they look alike. They share some nectar resources with hummingbirds but that would probably be the only habitat overlap between them.

One thing to keep in mind when thinking about mimicry is that we impose our human perception onto it, so sometimes it becomes easy to say “Oh wow, to me, this animal’s spots look just like a face! It must be a mimic!” but sometimes the model-mimic system hasn’t been proven or studied.