Doug Allen from Inman, SC tells us the following about the event:

“We had a superb Nat’l Moth Week get-to-gether Monday, July 22, here in Inman, SC, with over 40 species recorded in about two hours.  Unfortunately heavy rain stated at 11 PM limiting our mothing to about two hours.  We had 7 naturalists from about age 13- 73! Hope everyone all over the world had as much fun as we did.  Thank you National Moth Week!”

Here are some photos from Doug’s NMW 2013 flickr set and be sure to check them all out at Doug’s flickr page! 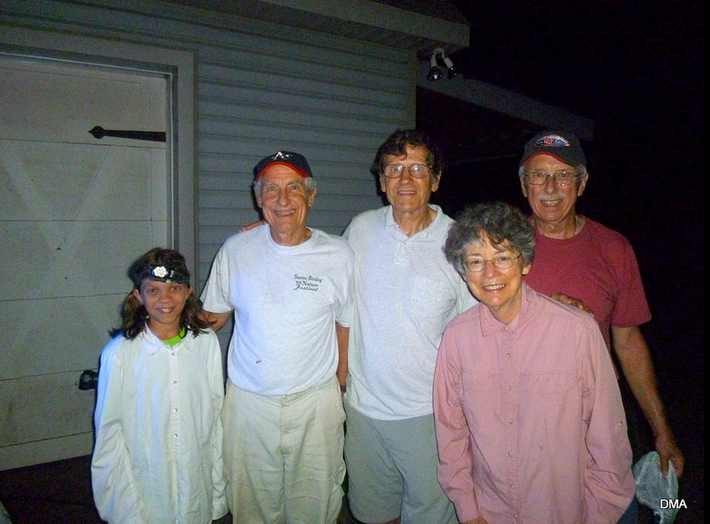 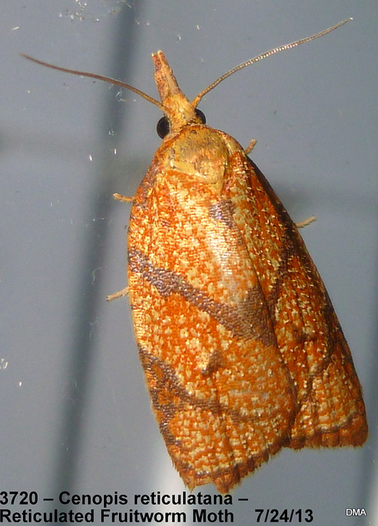 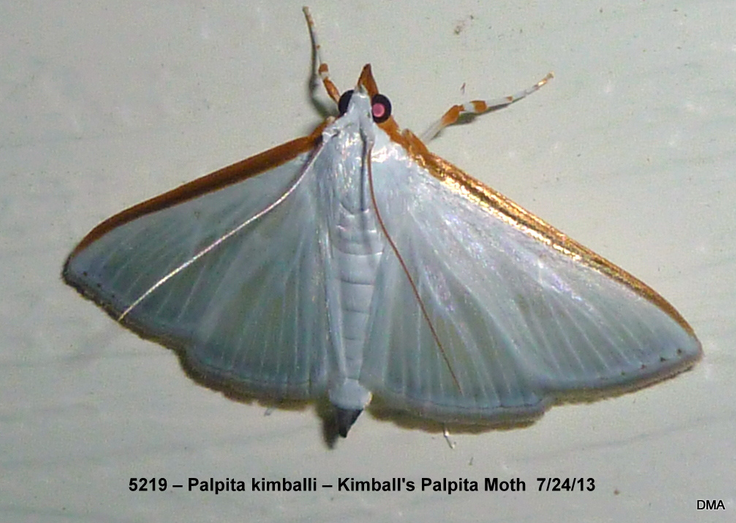