Moths and other lepidoptera sometimes go to extreme measures to avoid being detected by predators and parasites. This New York Times article details a few predator avoidance strategies that moths employ to avoid being caught, eaten, seen, or parasitized.

Some moths use mimicry to trick predators into thinking they are poor food resources such as dead leaves or even bird poop. 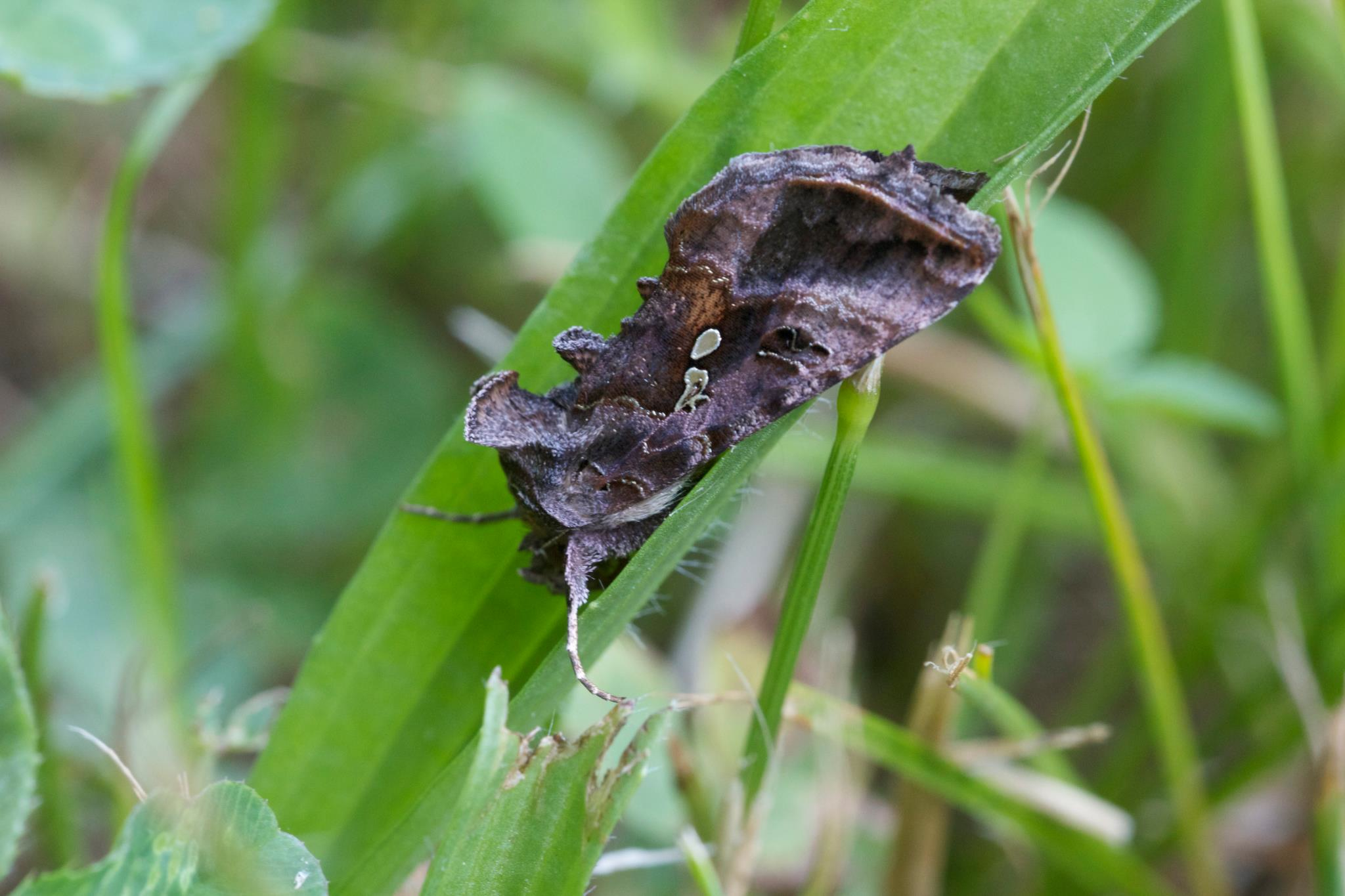 Have you ever seen a moth with shiny, iridescent wing patches? Entomologist Dan Jantzen thinks these flashes of color accentuate the speed of moths’ flight, sending the message to birds, Dr. Janzen suggests, “Don’t even try to catch me.” 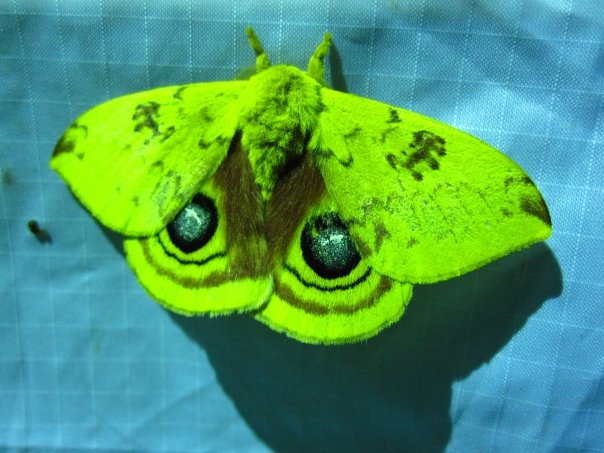 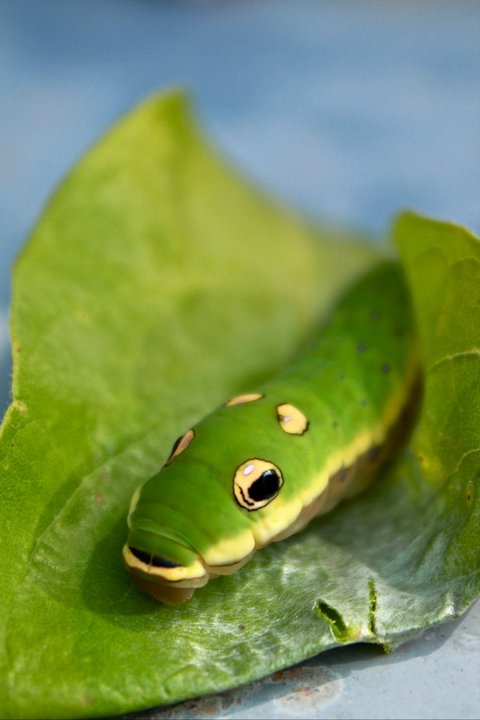