We’ve blogged before about moth declines and here’s some more evidence from the UK indicating that moths need conservation attention.

A Scientific American blog post recently reported extinctions of 3 moth species and declines for many others in the UK.

The three extinct species are the orange upperwing (Jodia croceago), the bordered gothic (Heliophobus reticulata) and the Brighton wainscot (Oria musculosa). The stout dart (Spaelotis ravida) is also suspected to be extinct. According to the blog, all four of these species have been in decline for years.

In fact, scientists believe that 62 species of moth have gone extinct in the UK in the 20th century. 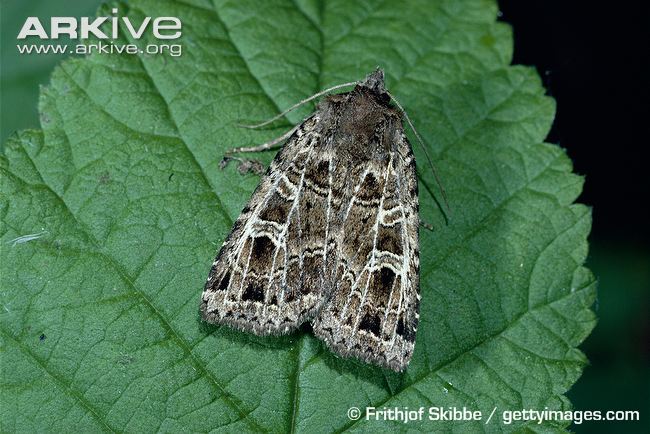 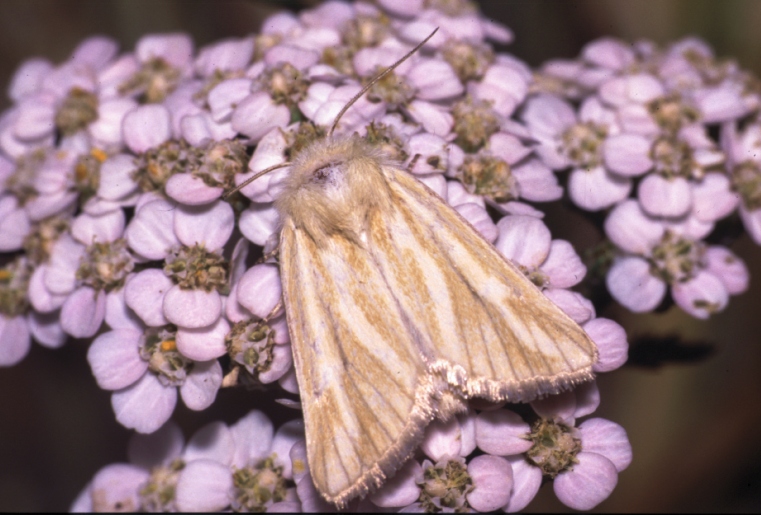 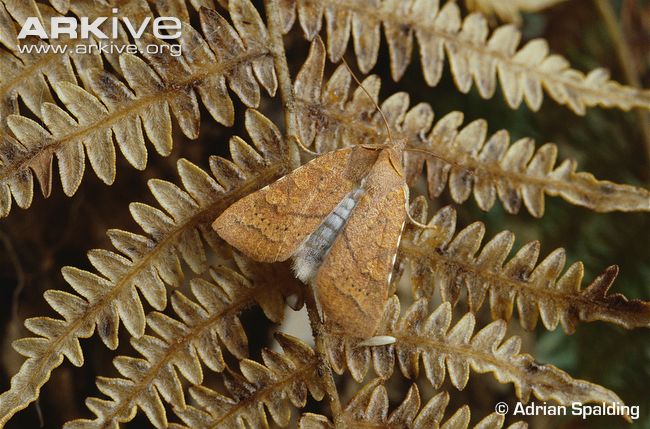