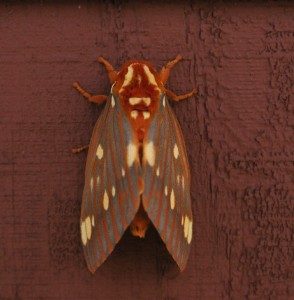 Mount Magazine State Parks, like all of Arkansas, has a wide diversity of moth species, though this year’s drought has lowered the number of moths seen each week. Still, lights attract moths at night, some of the silk moths are emerging from cocoons, and day-flying moths such as clearwings may be seen if the diligent observer looks closely.

This year’s “moth ball” is designed to introduce visitors to the wide world of moths, from geometers to silk moths, from sphinx moths to underwings and tiger moths. Learn the differences between eastern tent caterpillars and fall webworms. Most visitors to the park are familiar with the park’s abundance of butterfly species, but moths vastly outnumber butterfly species approximately 14:1. Some moths are very obscure and tiny, such as plume moths. Several are quite large, such as the luna moth, which is recognized by most people living in the United States. 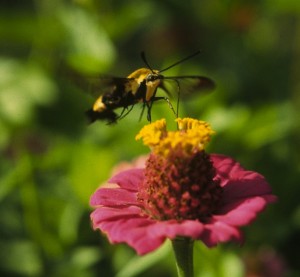 Four moth programs are offered during the Moth Ball on Saturday, July 28 at the park. At 9 a.m., go on a garden tour at the visitor center in an attempt to see clearwing moths on the flowers and others perhaps remaining at the lights. At 11 a.m., enjoy a colorful presentation in the visitor center by lepidopterist Lori Spencer, author of the award-winning field guide, Arkansas Butterflies and Moths, about the wide diversity of moths as well as stories in “Night of the Fall Webworm.” Copies of her field guide are available for sale in the park’s gift shops, and book signings are held throughout the day. At 2:30 p.m., Ms. Spencer will showcase silk and sphinx moths in another program in the visitor center, where visitors can also view the differences between moth wing scales and butterfly scales under a microscope. At 7 p.m. visitors can enjoy a garden tour at the children’s wildlife garden at the lodge, searching for hawk moths and other species beginning to fly. 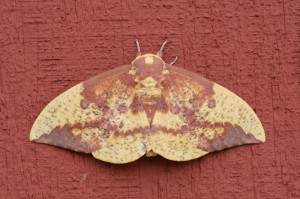 Mount Magazine State Park is located on Arkansas Highway 309, 10 miles north of Havana and 18 miles south of Paris. For more information, contact the park at (479) 963-8502 or visit the web site at www.mountmagazinestatepark.com.