In a War-Torn Country, Moth Watching Offers a Peaceful Diversion

In war-torn Syria, Mudar Salimeh has found an oasis of tranquility by studying moths. 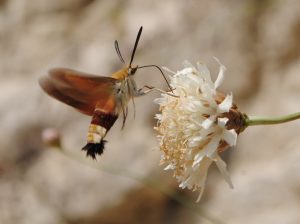 Thanks to Mudar’s interest in moths, Syria is on National Moth Week’s world map for thefirst time since it was started in 2012. He will be setting up lights near a lake in the Mashqita area to observe and photograph moths and invites others to join him.

“I like nature and photographing nature, but I have just started my second year following butterflies and moths,” said Mudar, who adds that he also will be working on the “first Syrian encyclopedia about Lepidoptera.” 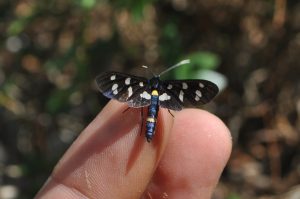 “After I saw the event announcement on the National Moth Week website, I said to myself: ‘why I do not join, I am naturally looking for Lepidoptera everywhere’ and because the event specialized in moths, I decided to make overnight camping in the forest.”

He chose  a mountainous area close to a large lake, “part of the coastal mountain range in western Syria, overlooking the Mediterranean Sea,” where he hopes to discover new species. 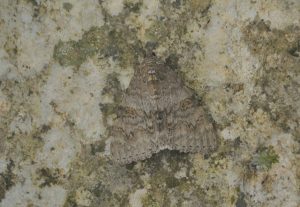 Mudar says he is still learning about the  moths of Syria, but believes there are many species that deserve attention. “There may be species that are not described in the rest of the world,” he writes. “I think that Syria is the ideal place to get samples from them. “

He hopes to get IDs for his moth photos to properly identify them. National Moth Week recommends that moth-ers submit their photos to our partner organizations listed on the website.  Experts will assist will identification. 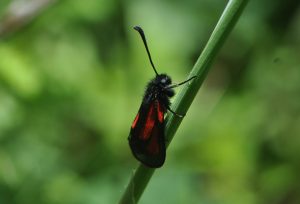 Mudar laments that moth watching is not very popular in Syria.

“I live in a country where the war began eight years ago and has not yet ended. This means that there will not be many people to join in the event and maybe I will be there with one or two of my friends,” he said.

“But that will not be frustrating,” he said. ” I am doing this to enjoy myself and certainly will not be alone.”