Deb has been photographing moths since the first year of NMW.

Here’s how her event turned out this year:

“The location was Pittsburg, NH (only 25 miles from the Canadian border) near the Connecticut Lakes, the source of the Connecticut River.  We were at a cabin surrounded by spruce-fir forest near wetlands and water.  The weather was good and the moths were abundant. We got a total of 4 Nikons with some good bug lenses going and had a blast. Over two nights, we ended up with 71 species IDed plus 4 found while botanizing during the day as well as 8 unknowns. My regular sites – one in the foothills of the White Mountains and one in southern NH near the Massachusetts line – offered me two more habitats (mixed hardwood-conifer forest and oak-pine-hardwoods forest) which brought my NH species total to 184 species. My best year yet.” 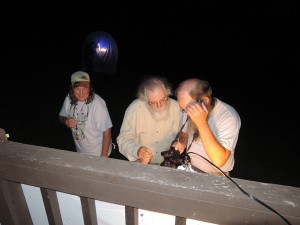 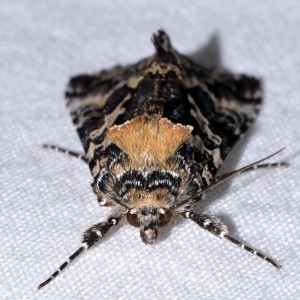 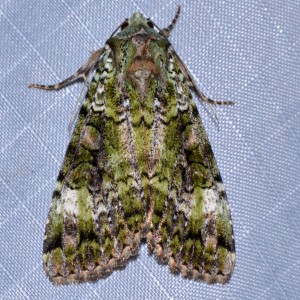 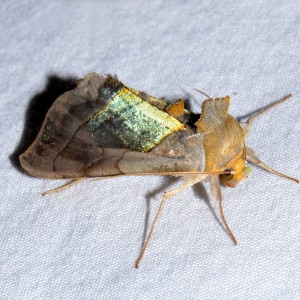 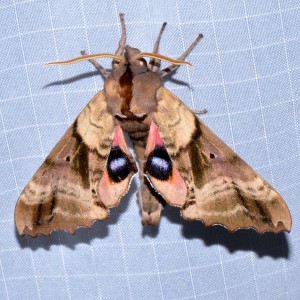 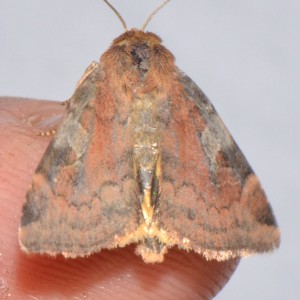