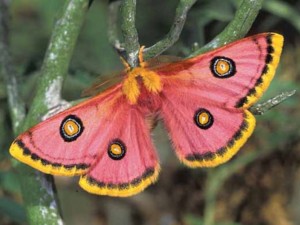 This post is courtesy of Roy Goff, who will be hosting a National Moth Week event in the Gambia!

“I will be attempting a light trapping session at Abuko Nature Reserve in The Gambia.  This is a nationally protected site of gallery forest operated by The Department of Wildlife and Conservation Management.  This is the best time of year for moths in The Gambia but it is also the most difficult being the peak of the rainy season.  We can get several inches of rain in just an hour or two which makes things a bit hair-raising with lights and electrics.  I hope to be using three MV bulb with one suspeded over a sheet and two in conjunction with skinner traps.  They are going to be close to buildings so that if it rains (which is very likely) then I can get the traps under shelter quickly.  It does mean that they will not be in the best habitat but close enough.  It is the first attempt I have made during this part of the year so looking forward to it. I hope to get between 125 and 150 species. 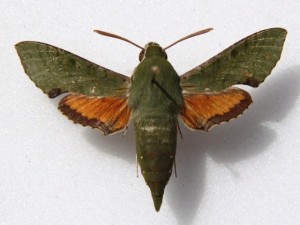 The Gambia is a dry country so not particularly abundant in moth species but it does have some very interesting species.  The difficulty is that no books exist which encompass the group and those that do exist are very much out of date and based upon Southern Africa several thousand miles away.  My first week here gave me 250 species of which I managed to identify only 8 and two of those turned out to be wrong!   I now have specimens of just over 700 species and have names for just 430.  To identify a species requires help from experts abroad who vary in their responses but I am grateful to all.  I have also been very lucky to get assistance from several UK museums who have let me trawl through their collections to try and find matches. 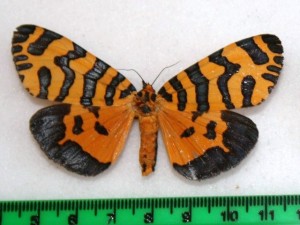 Three years ago I started a web site www.africanmoths.com where I try to collect together as many photographs of African species and post them as an identification guide for everybody to use but it is a slow process and because it is also entirely self funded I am also limited in what I can do.  I currently have over 1500 species posted on the site and I have about 1,000 awaiting my time, luckily I am basically retired so I can devote several hours a day to the site but it means only four or five pages most days.  I get many photos sent to me by collectors all over Africa and Europe and again a couple of museums have allowed me to photograph their collections to publish on the web site, many of these are available nowhere else on the internet.

I also try and rear larva when I can to photograph their life histories, many of which are also completely unknown.”

3 thoughts on “NMW Event – Roy Goff in The Gambia”