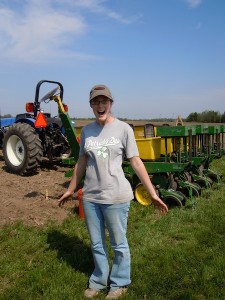 Nicole Parker is a graduate student in the Department of Entomology at Purdue University in West Lafayette, Indiana.  As the social chair for the Entomological Graduate Organization (EGO), a group dedicated to encouraging graduate students to be more involved and proactive within the department, she thought this would be a great opportunity to gather the entomologists and have a grand time. Nicole and her colleagues will set up a black light at the Purdue University Horticulture Park on July 27th. 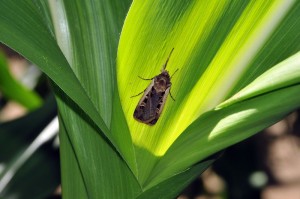 There is not any one species that Nicole would especially like to see and is excited about any and all of the creatures that may show up!  If she had to choose a particular moth though, it would probably be the western bean cutworm (Striacosta albicosta (Smith)) since it is the focal insect of her Master’s research.