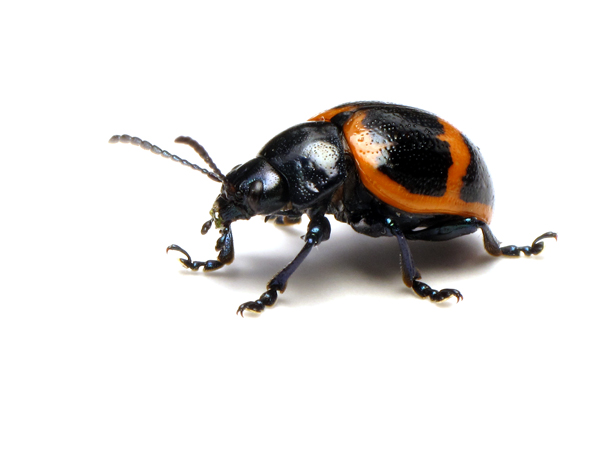 Crystal is fond of beetles, like this milkweed leaf beetle, Labidomera clivicolli

Crystal Ernst (best known online by her internet alter-ego “TGIQ”) is a PhD candidate studying Arctic beetle assemblages and functional ecology at McGill University in Quebec, Canada. She is also very passionate about science education and outreach. She has been communicating about insects and natural history though her blog, www.thebuggeek.com, since 2009. You can also find her on Twitter (@GeekInQuestion), Facebook, and Google+.

Although she has had an innate interest in natural history since childhood, her formal interest in entomology was sparked by an Introduction to Insects course taken as an undergraduate student. She has been learning about, observing, and collecting insects ever since. She has a preference (inordinate fondness?) for beetles, but is known to get excited about just about anything with six (and more rarely, eight) legs.

She identifies as an entomologist, a community/population ecologist and a natural historian (but not necessarily in that order). She generally blogs about the fauna and flora of her home turf in eastern Ontario, but also writes about her own research, life in academia, and the insects she encounters in more northerly latitudes during the field season.

Although Crystal does still occasionally collect insect specimens, she has been increasingly drawn to “capturing” insects though macrophotography. She is looking forward to seeing her moth photograph collection grow during National Moth Week! 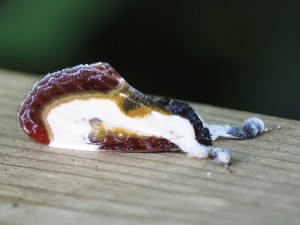 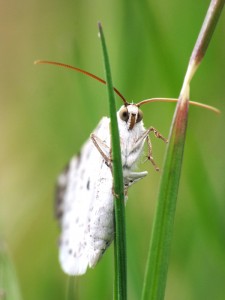