NMW 2018 a huge success on iNaturalist!

iNaturalist had an incredible showing of moths worldwide for National Moth Week. Over 28,000 observations were made during the week from 24 registered countries, and all 50 US states!

Over the course of the week, 3,548 species wee observed and 1,502 community members helped 5,088 iNaturalist users identify their moths. 61% of observations have research grade distinction, meaning that they are deposited as records in the Global Biodiversity Information Facility (GBIF)! Check out the observation totals by continent, country, and states/provinces below! 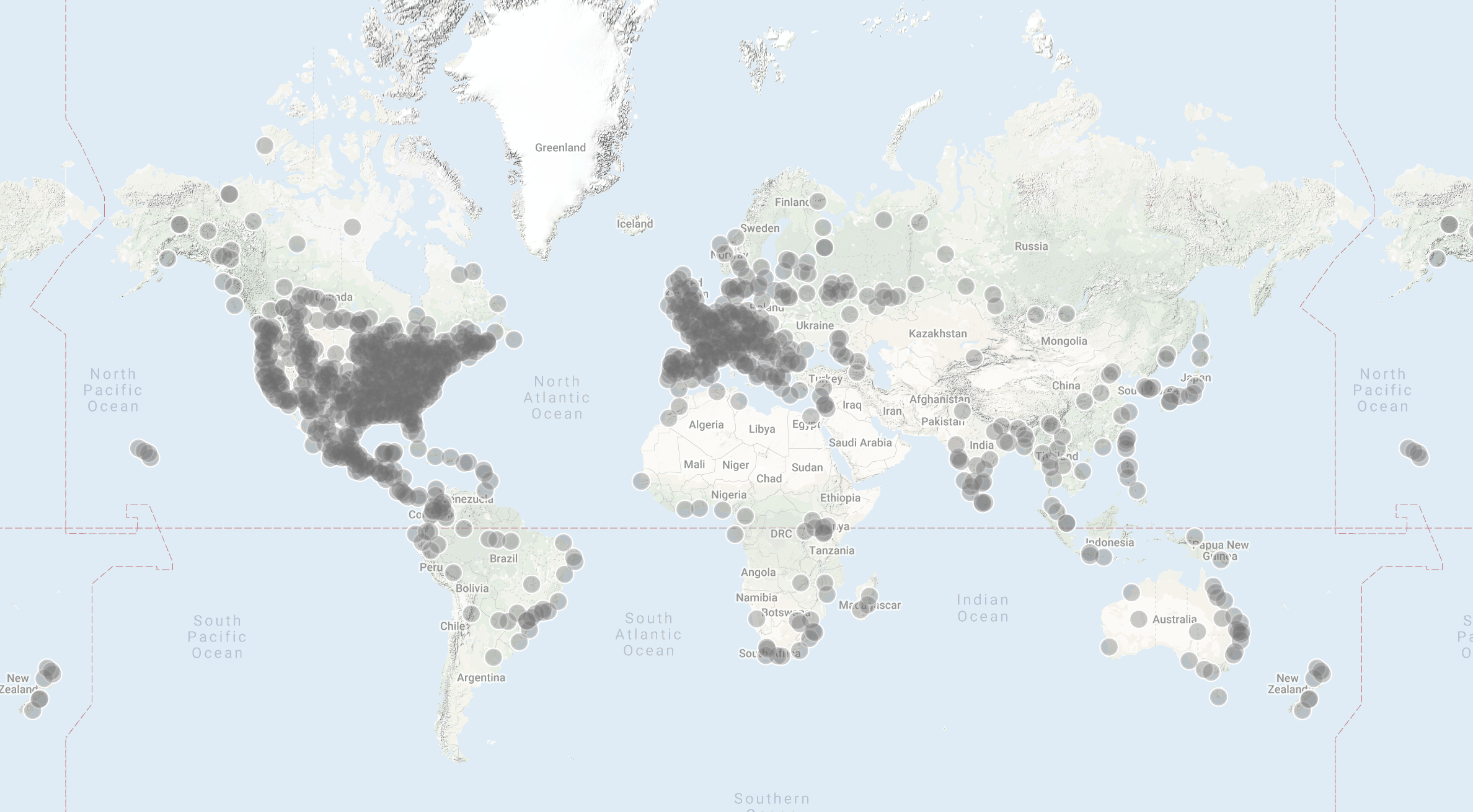 Map with observations of moths from the NMW 2018 project page of iNaturalist. 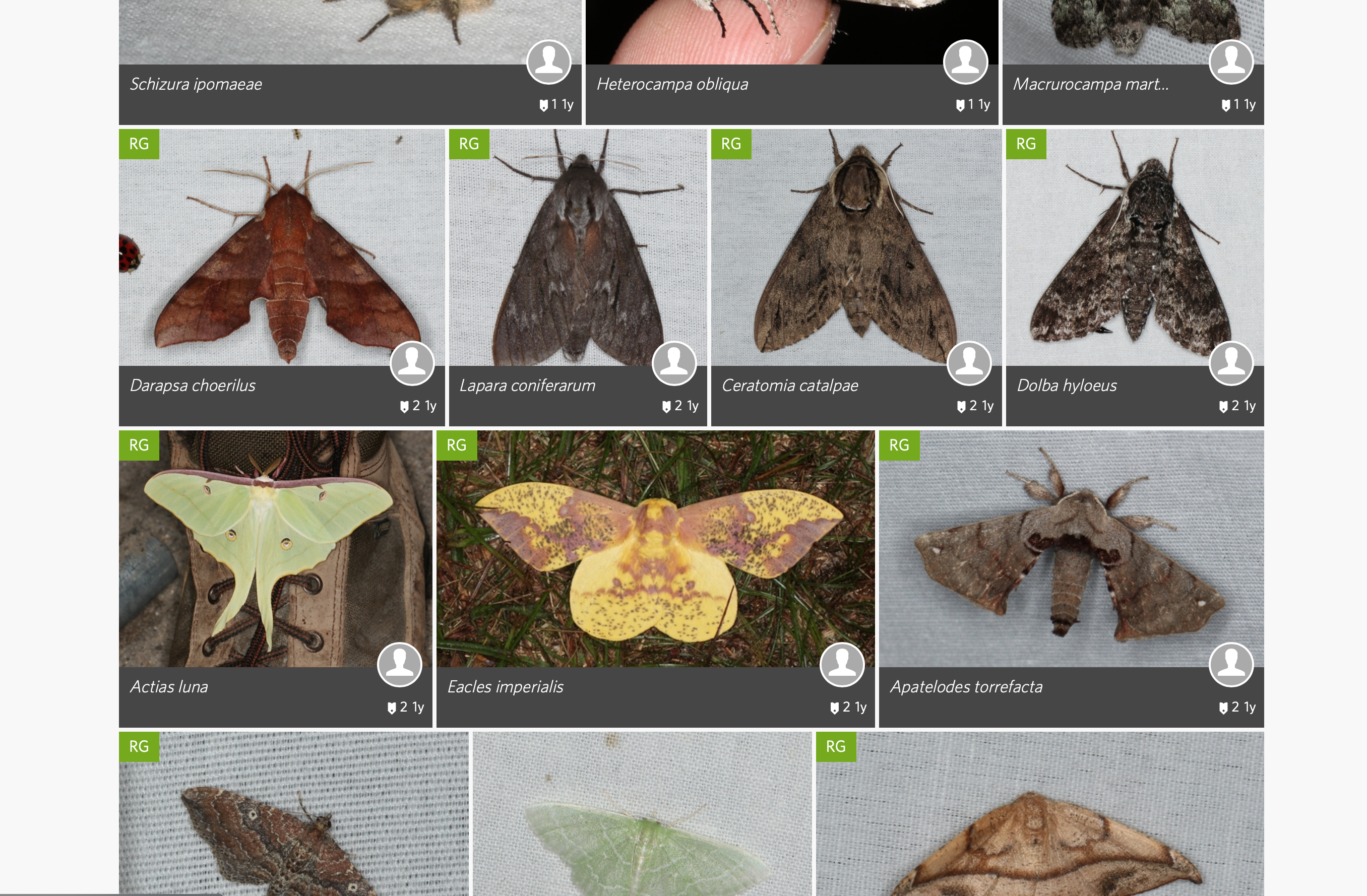 The National Moth Week team urges you to contribute to science and biodiversity inventories by submitting your National Moth Week findings to iNaturalist! Our 2019 project can be found here and any submissions made for the dates of NMW 2019 (July 21-29) will be included in the project!