Along with docents Debbi Brusco, Jack Owicki, and Sara Witt, naturalist friends Ken-ichi Ueda (of iNaturalist) and Ken Hickman set up four blacklight sheets. After an introduction, docents Jan Hintermeister and Katherine Greene took about 20 people for a short one-mile night hike from dusk to dark. In the meantime, the rest of the group waited for flying treasures to land on the sheets. The hiking group returned at 10:30 to observe what had appeared at the sheets. 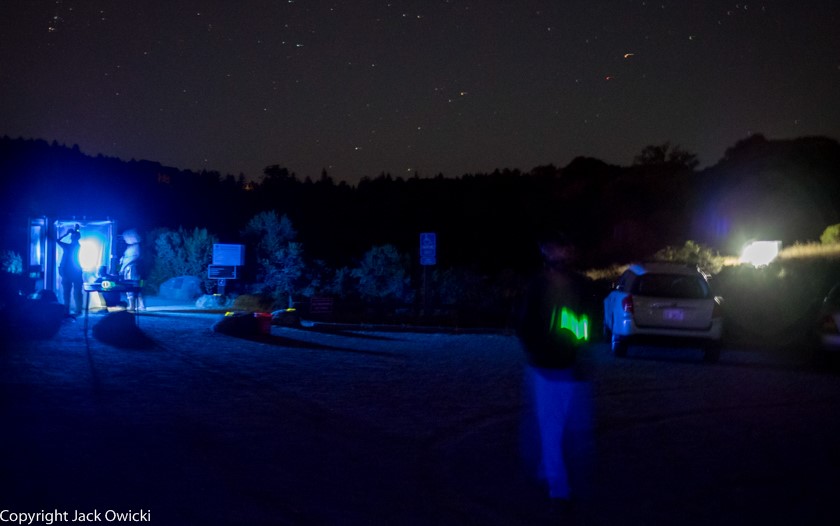 The sheets were set up in the preserve parking lot. One was two-sided (two blacklights) and over the signboard at the south trailhead. The second was at the west edge of the lot with a long party blacklight, the third also west, 30’ down a trail under some oaks, two-sided with a CFL blacklight on the side facing the lot, and a white 2700k CFL then blue LED on the east side, and the fourth was 300’ down a grassland trail, with a blacklight and white light. The grassland sheet got the least number of insects, and the white CFL was too bright, leaking through the sheets and washing out the blacklight, not to mention messing up night vision. The blue LED didn’t really attract much. That site under the trees was very warm. 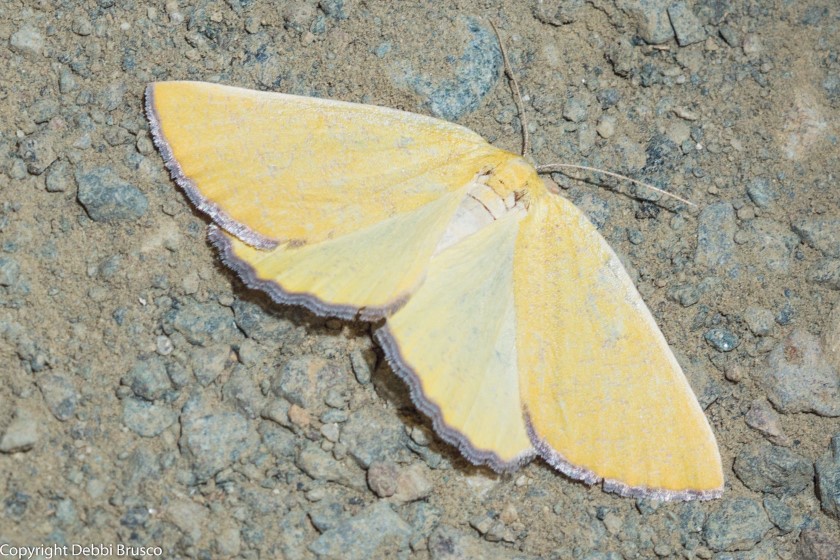 The first year, 2014, was the best in terms of insect/moth observations. It was warm, virga was visible in the beautiful sunset, and a surprising number of very large insects showed up—giant water bugs, ten-lined June beetle, and California Prionus. It was also fun to get a black burying beetle with phoretic mites, and a native agile ground mantis. The most surprising moth was a yellow Hesperumia fumosaria. 17 people participated this first year.

In 2015, the weather was cold and windy until 10:00, but some things did manage to show–a white-lined sphinx moth, and a ten-lined June beetle as well as some other moths, once the wind calmed down. Despite the weather, 20 people participated and most went on the hike to warm up. 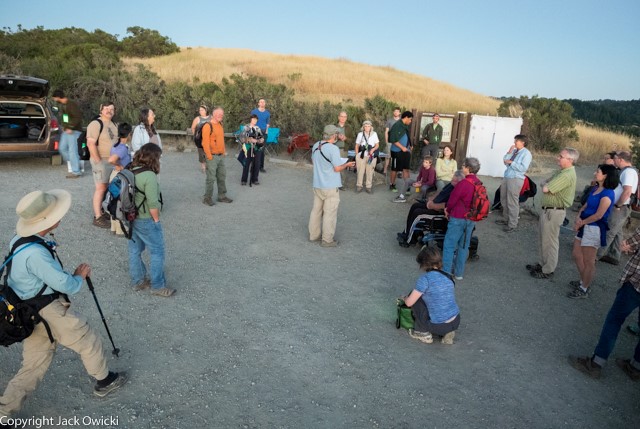 This year, 2016, was also warm, t-shirt temperature all night. Unexpectedly, there was a waitlist for the event! 25 got on the waitlist, and 25 participants showed up. Some moths that were observed in the previous years were missed. This Nemoria was a first for moth week, and the Ypsolopha canariella was also seen in 2014. 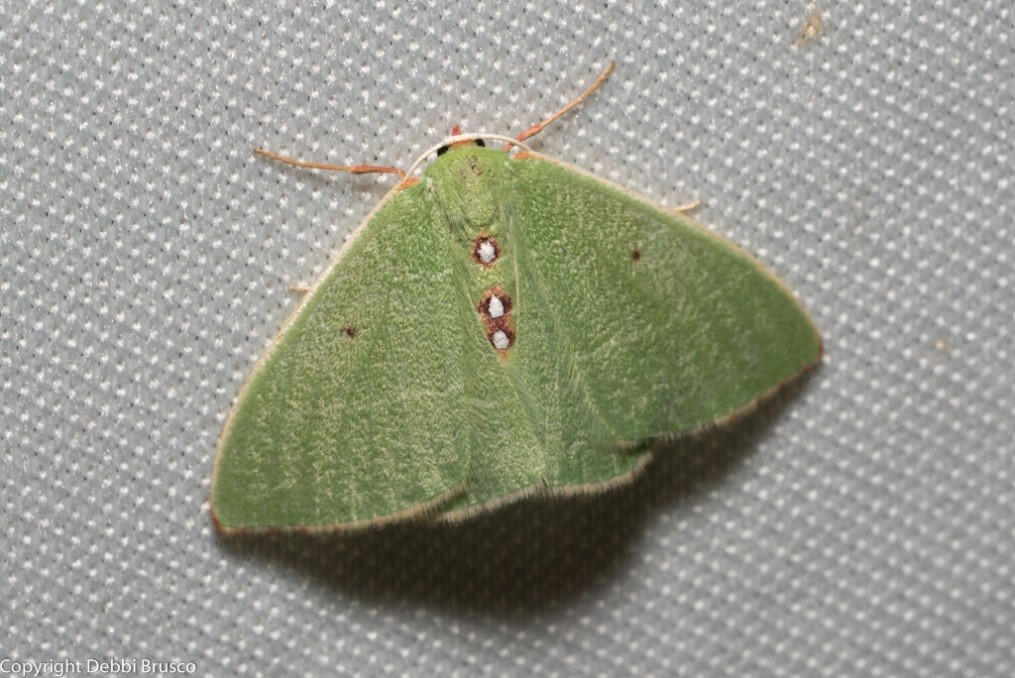 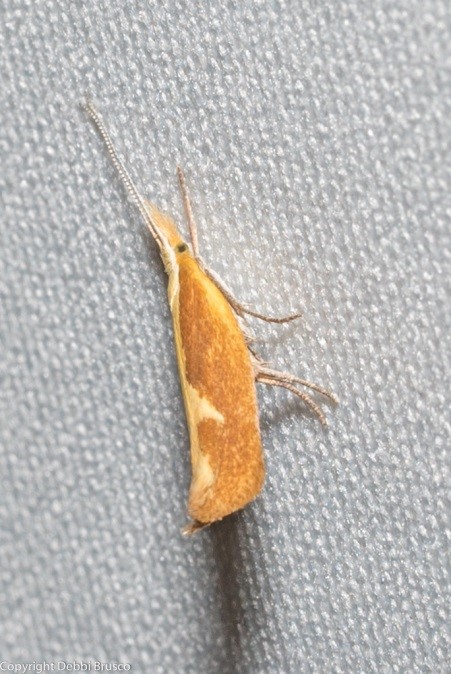 Perhaps next year will show another increase in interested participants.

If you’re interested in seeing the observations that were photographed on those dates, here are the ones from 2016: http://tinyurl.com/MBNMW2016 .