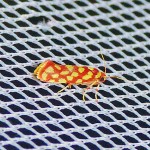 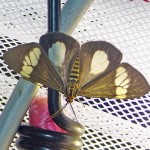 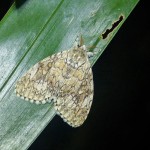 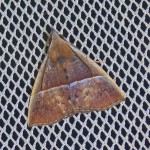 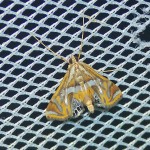 The first Cairns Moth Night was held on the evening of the 27th July at the Cairns Botanic Gardens with around 76 members of the Friends and the public in attendance.

Moth Week was conceived in the US some years ago as a time to initiate public awareness in the diversity of moths. Since the summer season is the time of greatest insect activity, the week of the 27th of July was selected as possibly the best time because the moon would not interfere. Being it is the Australian winter, one would not expect many moths to show up at light sheets in the southern part of the continent but in Cairns where we have mild winters, and an especially mild winter this year, we can expect some insect traffic at light sheets at any time of the year.

Moth Week has blossomed into an international event with some 42 countries taking part as well as a plethora of American cities all participating during the week.

Our Moth Night was a bit disappointing for reasons only the moths can know! However, there was a variety of other insects that intrigued our visotrs.

We set two sheets at the beginning of the Red Arrow track and in the gully below. We saw a variety of spiders, mantids, wasps, flies, crickets and even a Striped Possum and a Honey Glider.  As a result we will have our November Night Walk along the Red Arrow Track. We will set up a light sheet or two to compare the numbers of moths and other insects with what we saw in winter. Should be interesting so come along and bring a light and camera. 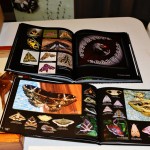 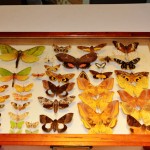 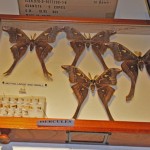 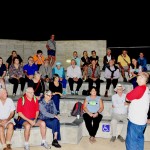 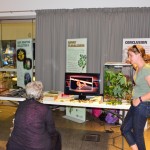 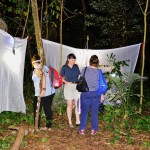