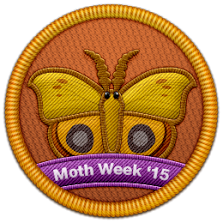 Despite part of the continent experiencing winter during National Moth Week, users from Africa were able to document some amazing moths, such as this lovely Cherry Spot moth (Diaphone eumela). 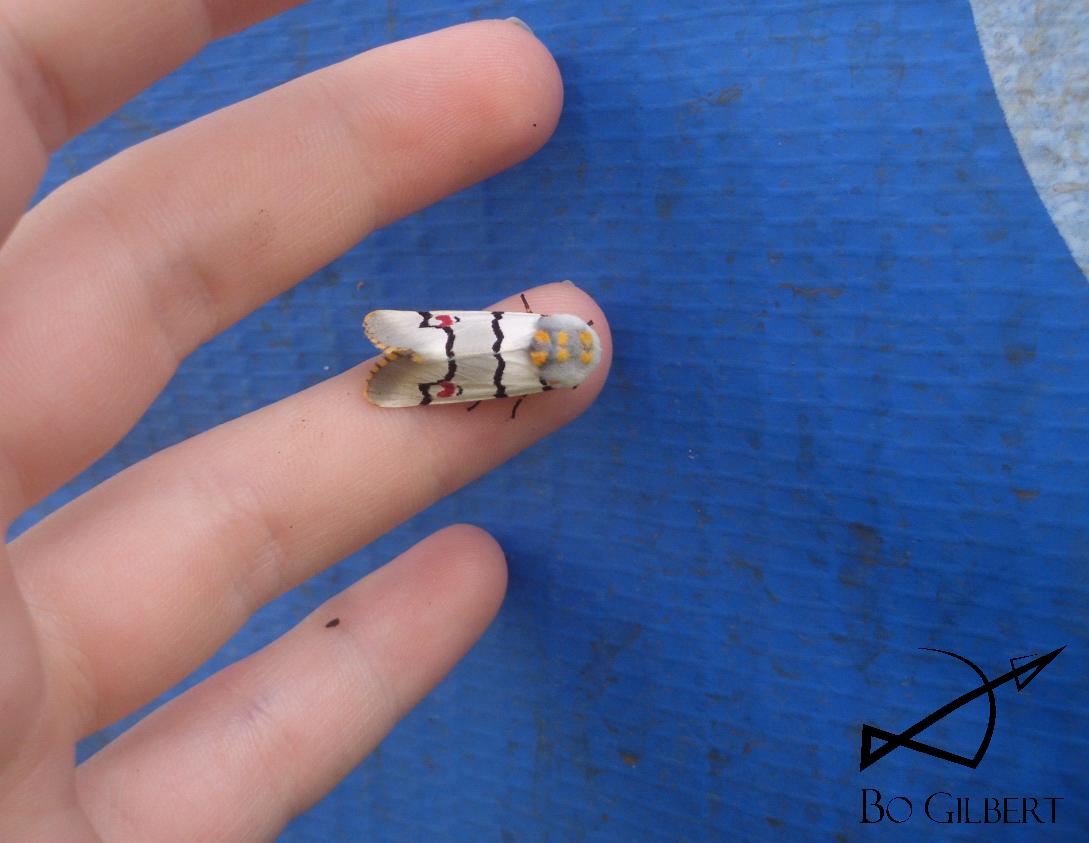 Asia had no shortage of amazing moths spotted during National Moth Week, just like this giant saturniid moth from the Philippines! Philippine Lepidoptera did a wonderful job again bringing together several Project Noah users and National Moth Week events for the week. 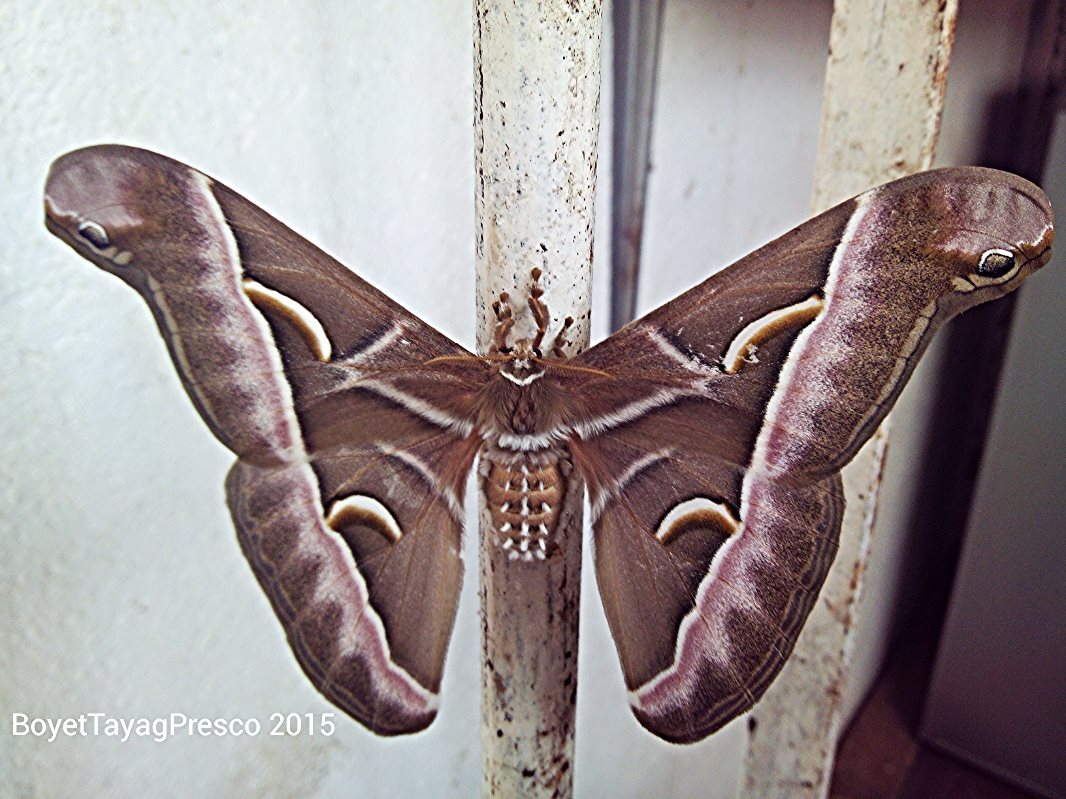 Australia also experienced the curse of being deep in the heart of winter during National Moth Week, but that didn’t stop some amazing moth-ers such as user LeanneGardner from capturing some incredible finds, such as this Northern Emerald (Prasinocyma rhodocosma). 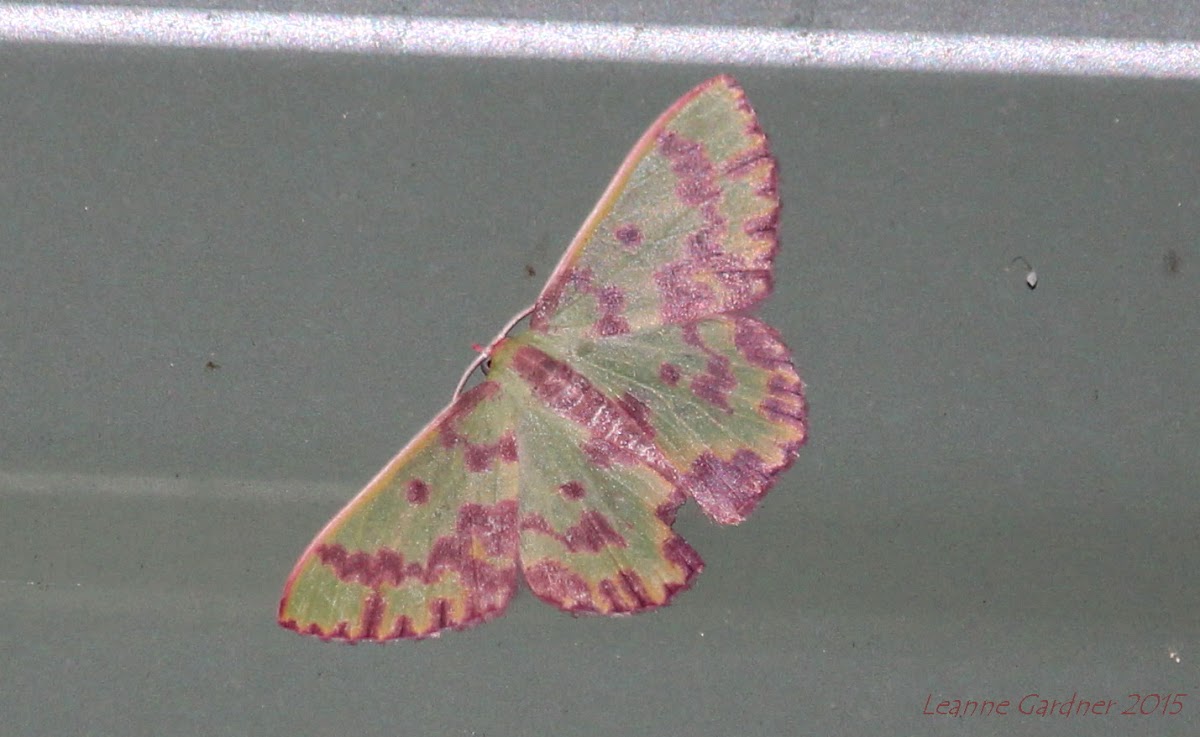 Europe once again had strong participation, and users found beautiful gems such as this Beautiful Marbled (Eublemma purpurina), pictured below. 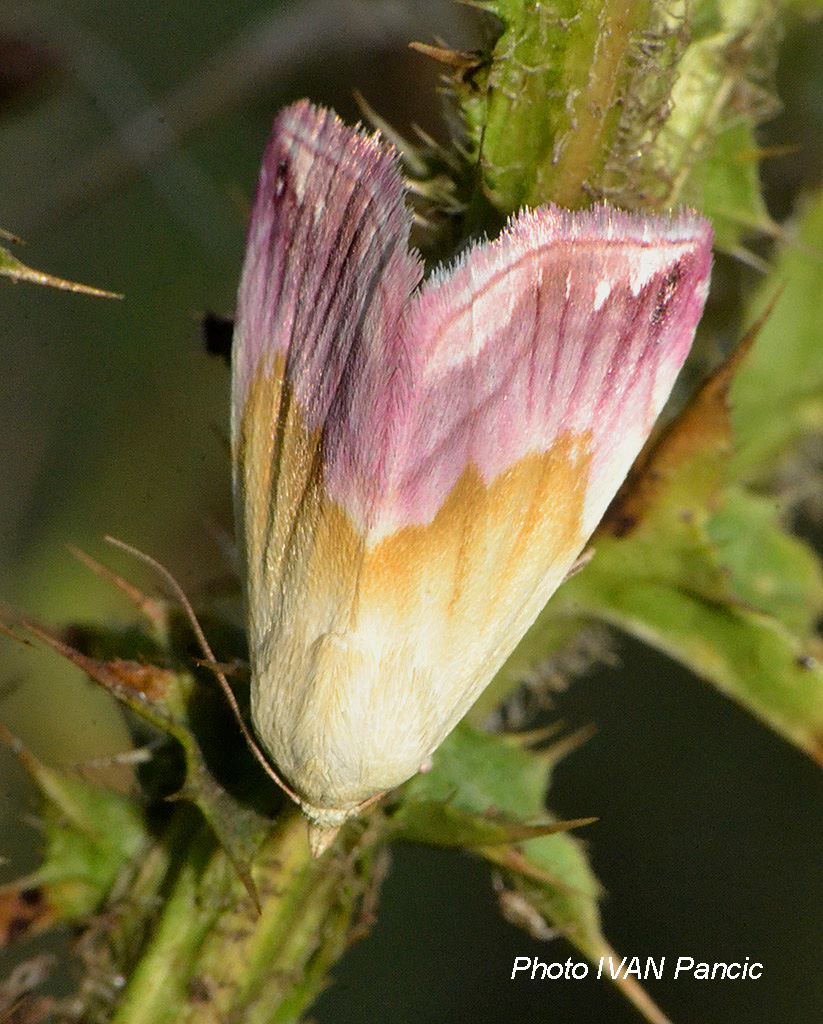 In North America, user LuisStevens was able to capture the logo moth of National Moth Week—Automeris io, the Io moth. 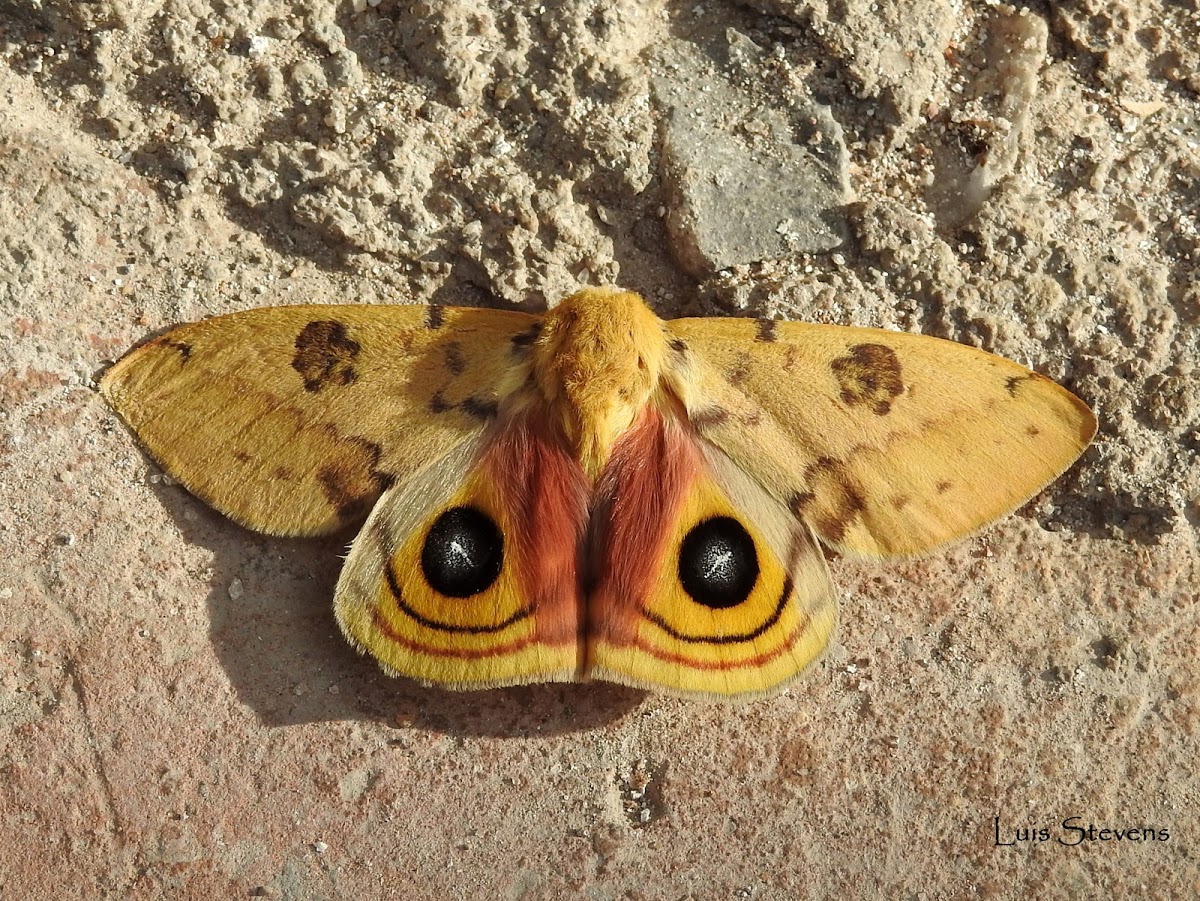 In South America, user Sckel spotted a newly-eclosed Eucereon Tiger Moth (Eucereon compositum) as it was expanding its wings. Follow the link in the caption to see the moth with its fully expanded wings. 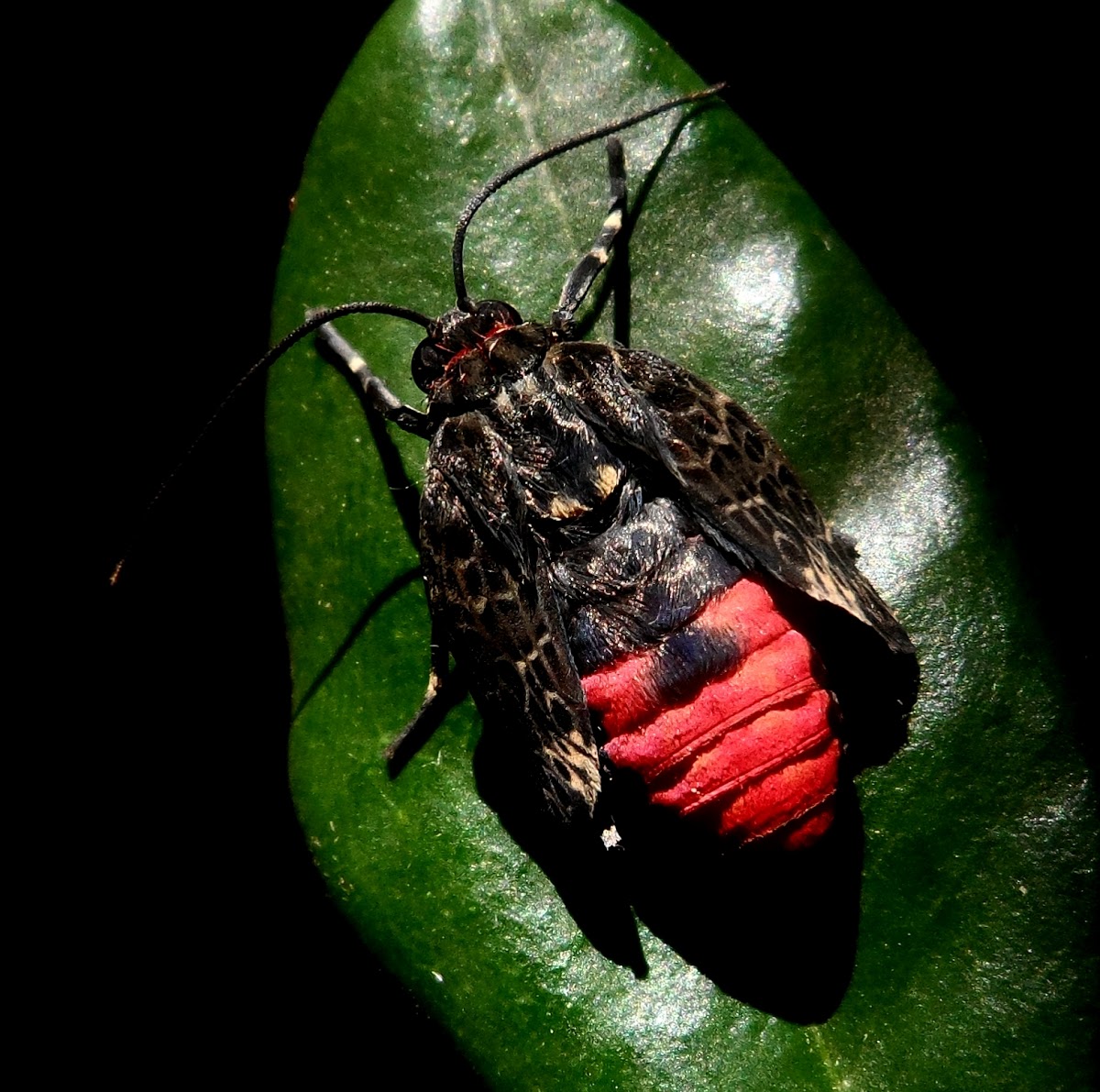 2015 was deemed the Year of the Sphingidae by National Moth Week. Project Noah users around the world documented some lovely sphingid moths and their larvae. Below is a selection of some of these wonderful moths. 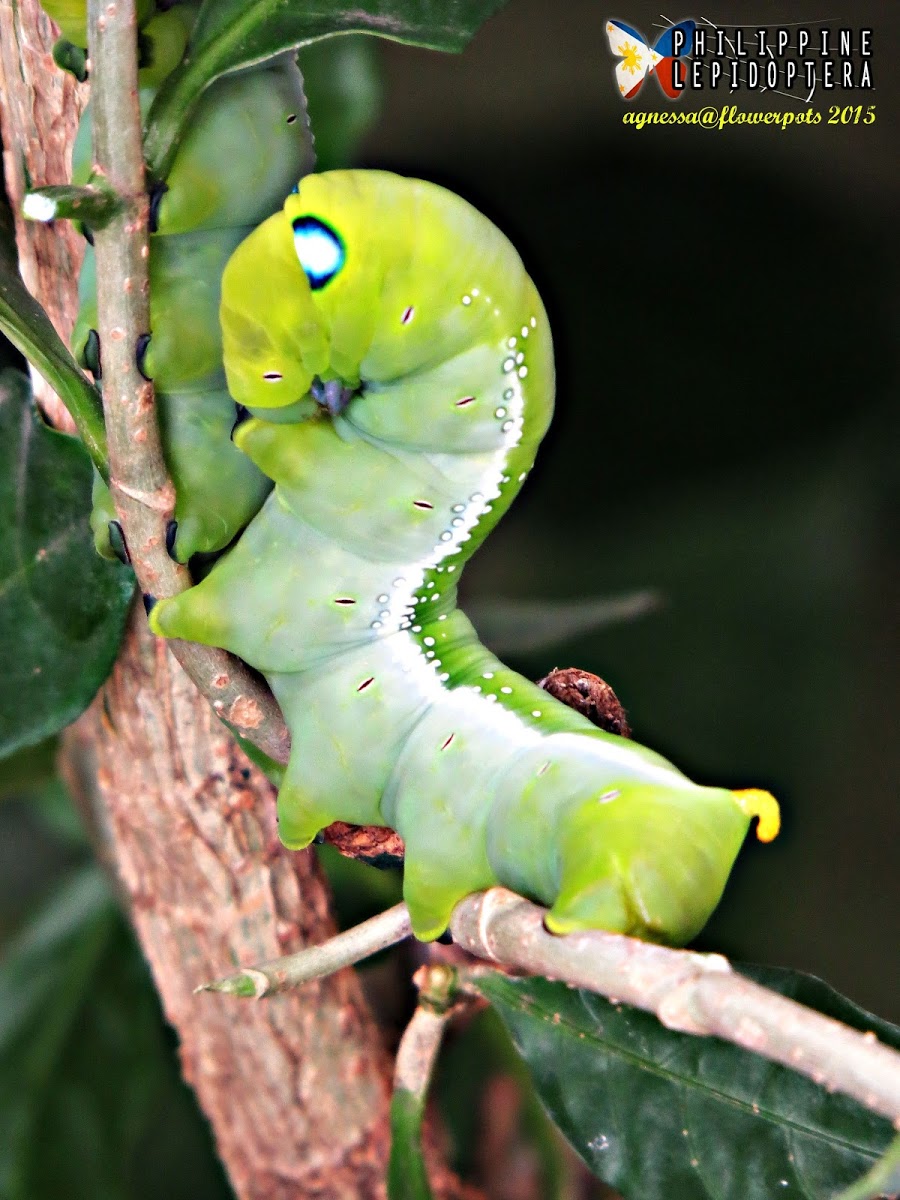 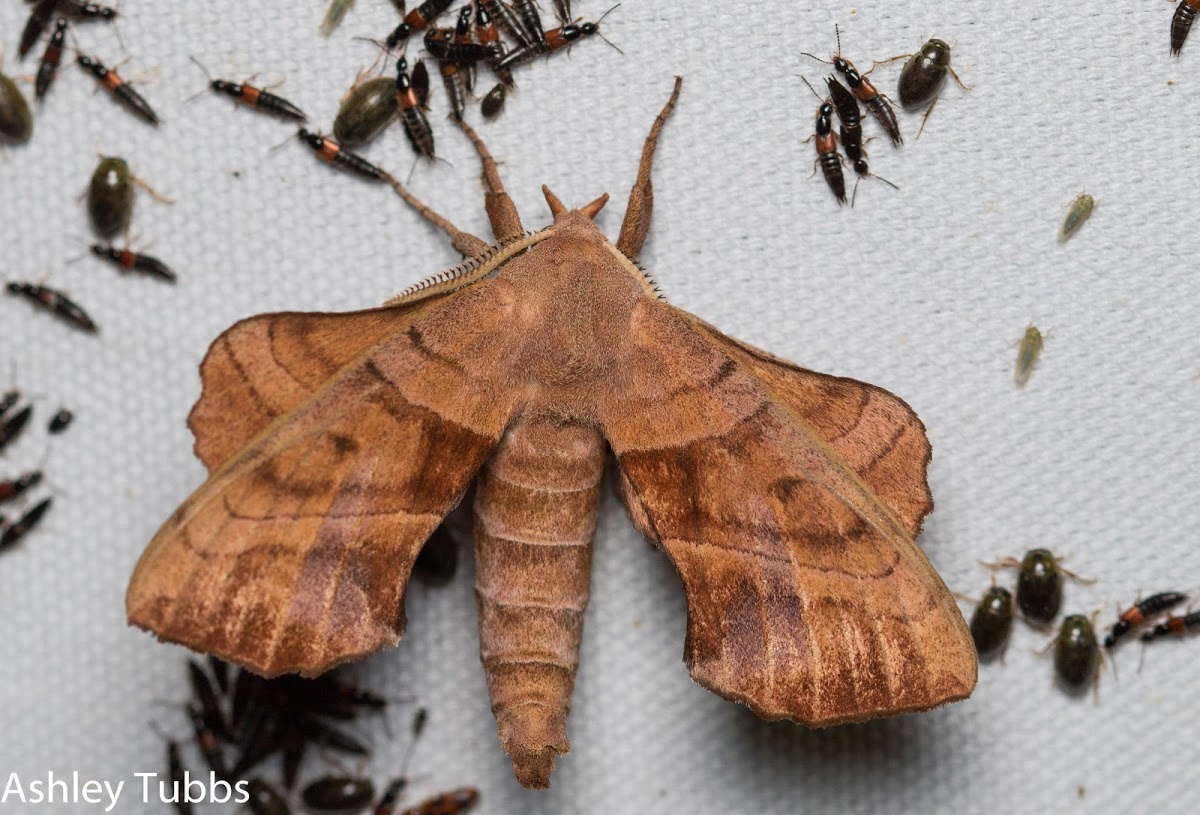 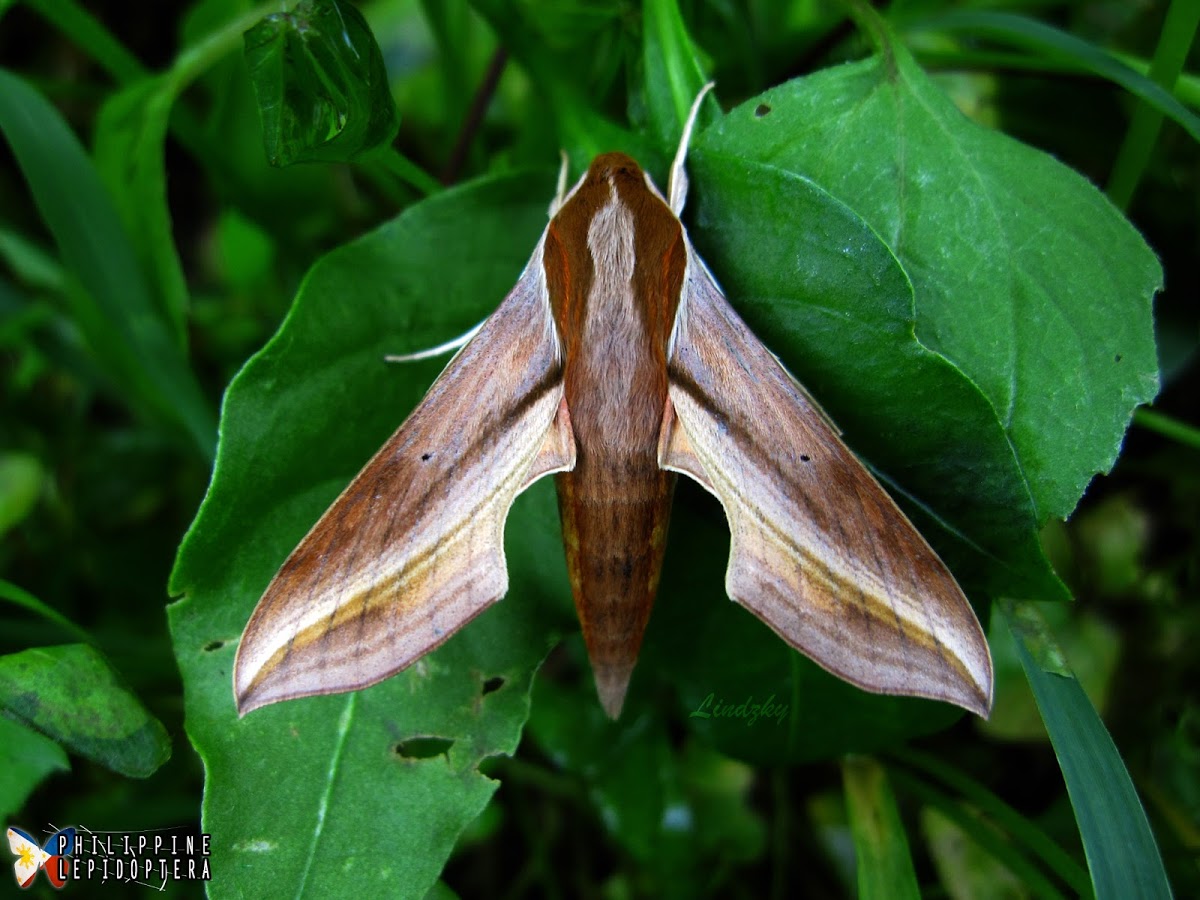 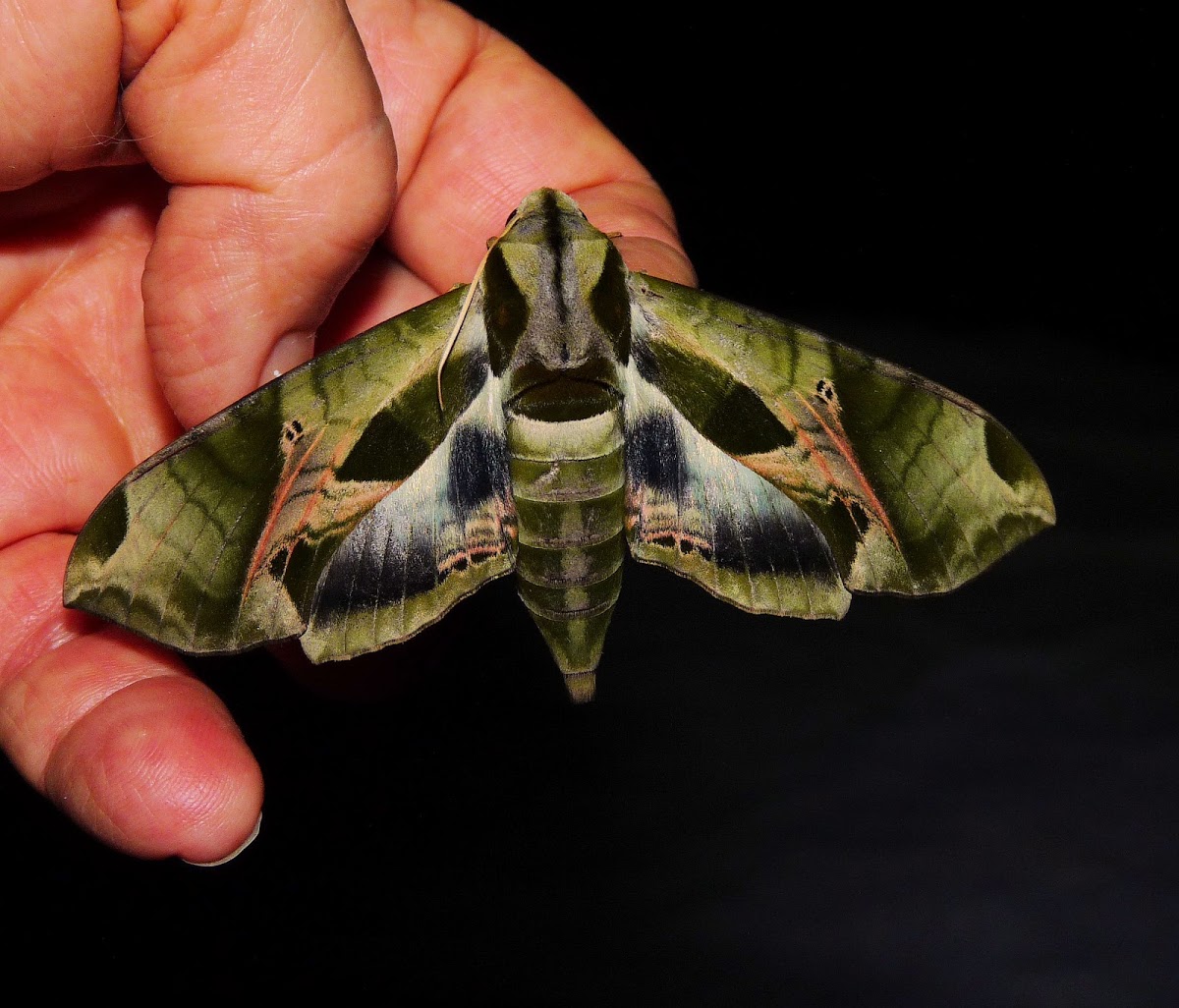 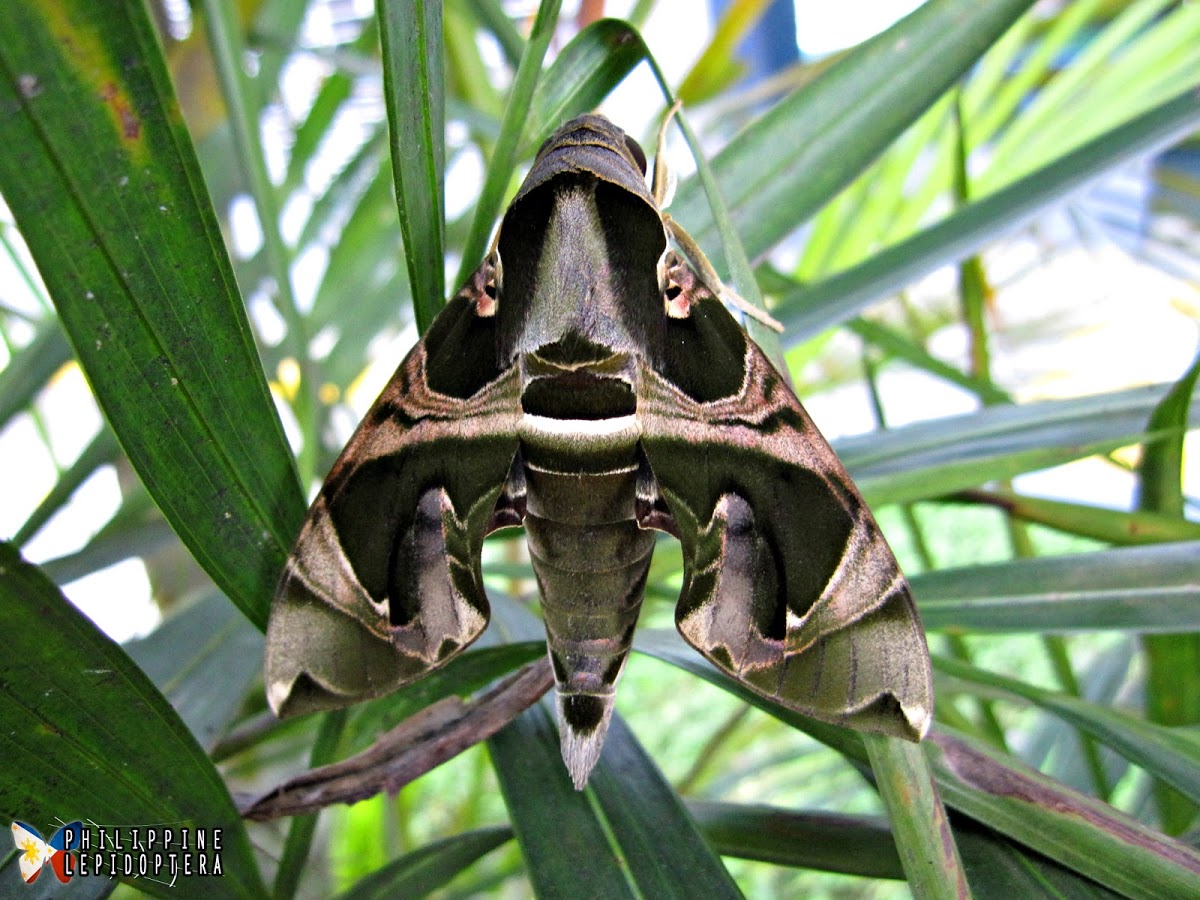 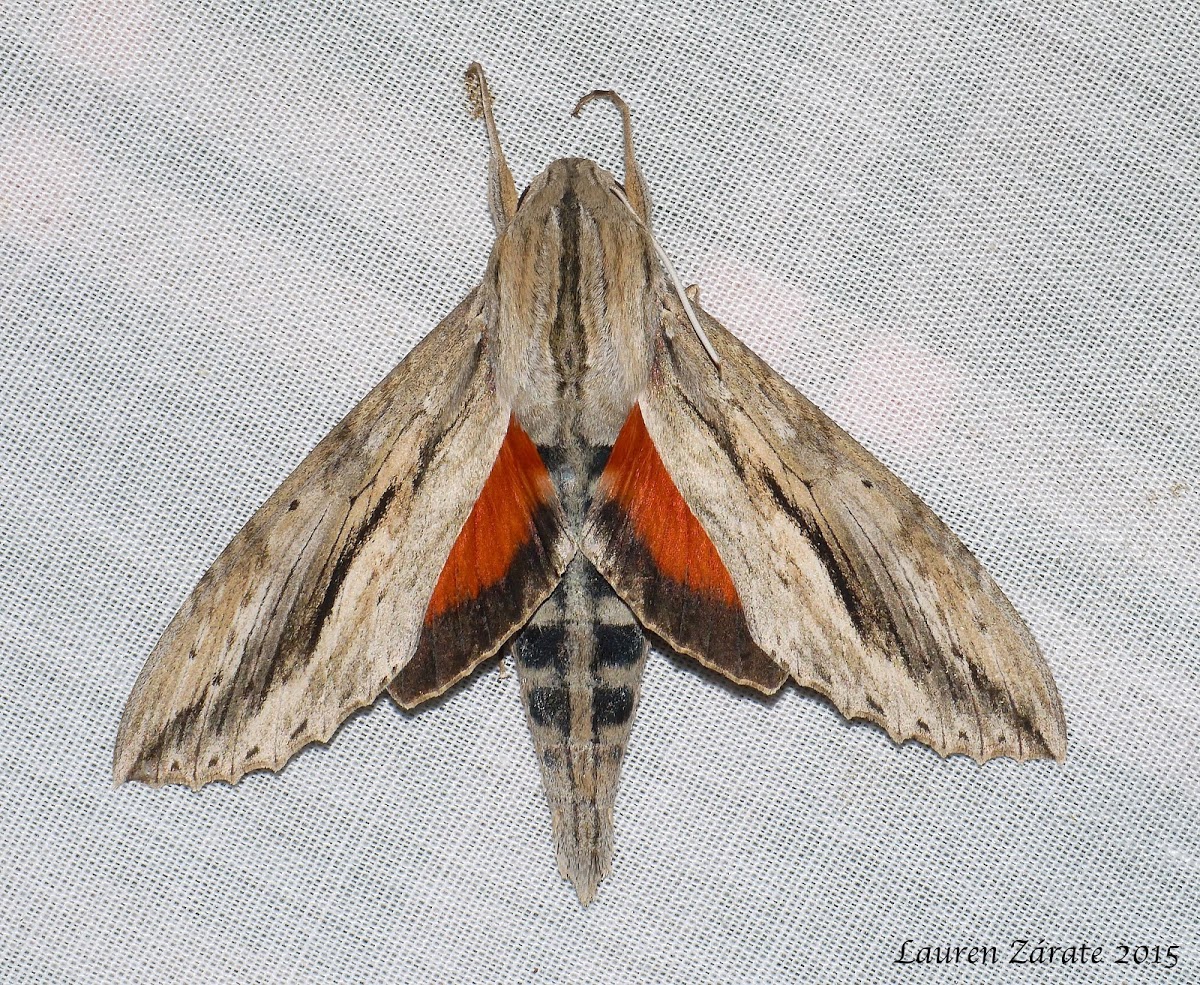 A reminder: National Moth Week 2016 is just around the corner! Registration is available here.