In June 2016 Reaktion Books are launching Matthew Gandy’s fascinating new book, ‘Moth‘, which explores the animal’s crucial role in history around the world. Click here for the Book Launch event in London.

“We know that moths are attracted to light, but what attracted you to moths?”

I have been puzzling over this question ever since it was posed to me a few weeks ago by a biochemist.  I think my childhood curiosity for insects was initially spurred by noticing bees, bugs, and other insects, but especially butterflies, which descended in great numbers every summer onto the buddleia bushes that grew in the former “bomb sites” and wastelands of London.  Butterflies often serve as an “entomological portal” to the vast and mysterious world of moths: whilst the UK has only around 60 species of butterflies there are over 2,500 species of moths (including only a tiny number that can truly be considered pests or devourers of woollen clothes).  In practice, however, the distinction between moths and butterflies has always been more cultural than taxonomic in origin since they are grouped together under the same order called “Lepidoptera” (on account of the distinctive scales on their wings that give rise to the enormous range of colours and patterns).  Even the observation that most moths fly by night is only part of the full story of their diversity and fascinating life histories: there are actually more species of day-flying moths than there are species of butterflies. 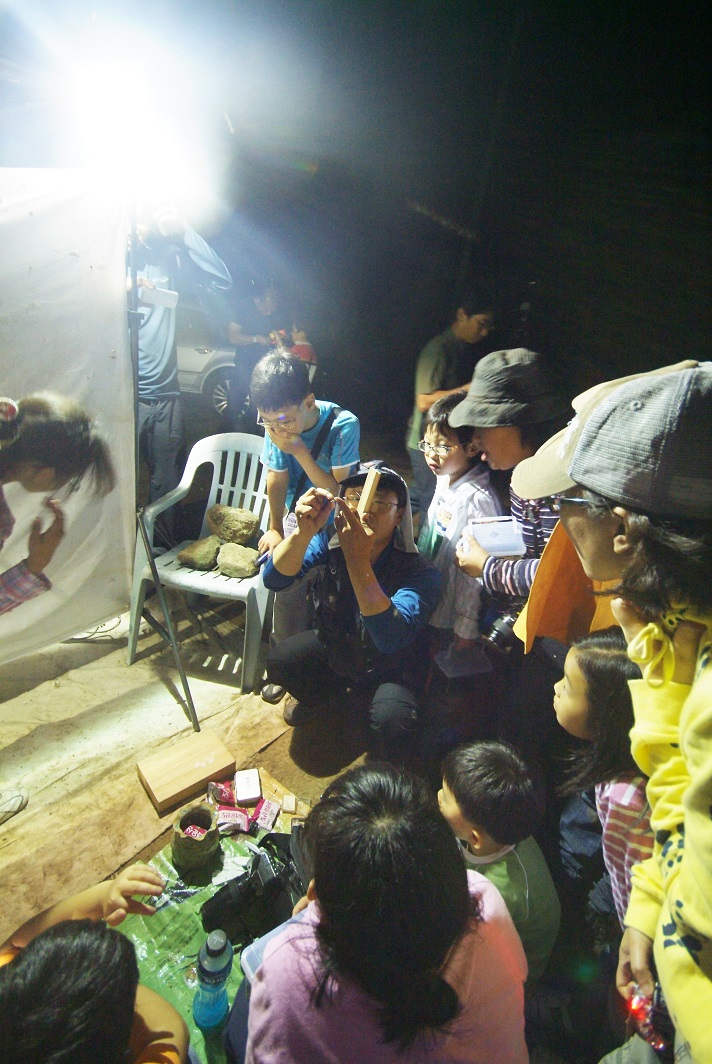 As a teenager I bought a moth trap consisting of a bright mercury vapour bulb that attracted nocturnal species that would spiral towards the light during the night, falling down into a plastic drum where the moths would settle under egg boxes so that they could be observed the next day, after which they were released unharmed back into their environment.  Even in the heart of London there were dozens of species I had never encountered before such as the Dog’s Tooth, the Setaceous Hebrew Character, and the Shuttle-shaped Dart.  The names were a source of fascination in themselves.  And then I tried using the moth trap one warm and humid July night in the Teifi Valley, West Wales, and experienced what I would describe as the “entomological sublime”: moths swirled about me from every direction, just as the German writer W.G. Sebald has described in his novel Austerlitz, whilst dozens of bats swooped between the trees.  I will never forget the passage of a Barn Owl overhead, eerily lit up by the light of the moth trap against the deep darkness of the sky.  The next morning there were over a thousand jewels awaiting me of every conceivable shape and colour.  There were dozens of hawk-moths that I had previously only seen depicted in the striking plates of identification guides such as Richard South’s Moths of the British Isles.  I was hooked. 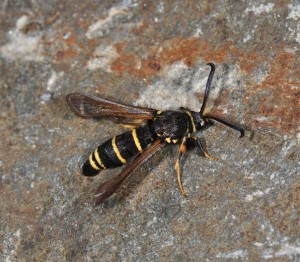 But moths are far more than just a focus of intrigue and delight.  They constitute a vital component of global bio-diversity, reaching their peak diversity in the Andes.  Many individual species serve as sensitive indicators, demonstrating the effects of environmental degradation, ranging from the creeping menace of climate change to the irreversible destruction of complex ecosystems.   Moths also play a significant role in pollination including species that have co-evolved with specific plants such as the remarkable relationship between a long-tongued hawk-moth and a long-spurred orchid in Madagascar that was first realized by Charles Darwin.  There is even a moth that has shaped human history:  the silk trade could not have emerged without the domesticated silk moth and its diligent “worm” (caterpillar) that produces the finest, strongest, and most versatile thread that has ever been known.  Whether visiting our dreams or circling around street lights the moth is undoubtedly one of the wonders of nature.

A special offer for National Moth Week participants and followers: Order the book at a special 20% discount! To take advantage of the offer – go to www.reaktionbooks.co.uk and enter the special discount code NMW20 at the checkout. The offer will end on 31 August 2016.

To find public events in your area – click here.