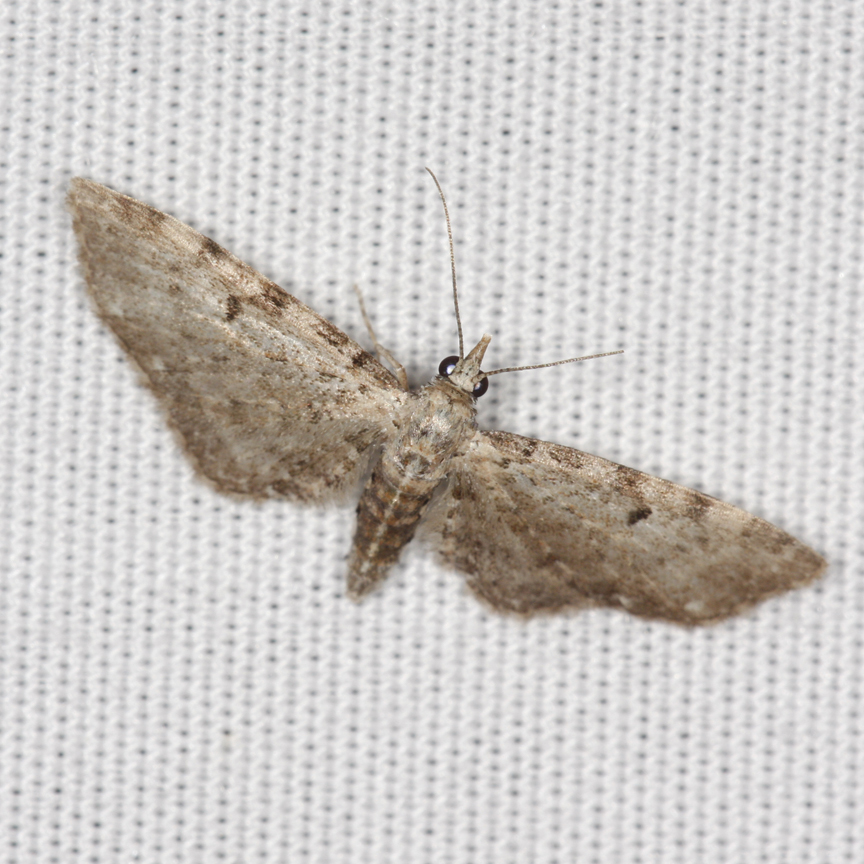 On Thursday night, the Friends of the East Brunswick Environmental Commission (www.friendsebec.com) welcomed Seabrooke Leckie to the East Brunswick Cultural Arts Center as part of her east coast book tour. Seabrooke is the co-author of the amazing new Peterson Field Guide to the Moths of Eastern North America and this was her only book tour stop in New Jersey. The Moth Field Guide has been long-awaited and is certain to be a major force in generating a long-overdue interest in moths. In the past century there have really only been four major field guides to the moths of the eastern United States and the new Peterson Field Guide is a vast improvement upon all of them. It belongs on the bookshelf of anyone interested in moths or nature.

The evening began with an interesting presentation on moths by Seabrooke, followed by a book signing and then Seabrooke co-hosted a moth night event with the Friends in the wildflower meadow behind the Cultural Arts Center. There were a variety of moth light setups to attract moths including Mercury Vapor and Ultraviolet blacklights. Despite the unseasonably cold temperatures, quite a few interesting moths flew into the light setups for everyone to see. Seabrooke identified each moth that was attracted to the lights and their were ample opportunities to photograph the moths as well. People came from near and far for the event, including from Sussex and Bergen Counties. It was a special night and highly enjoyable. 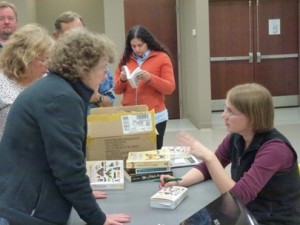 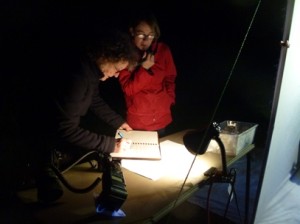 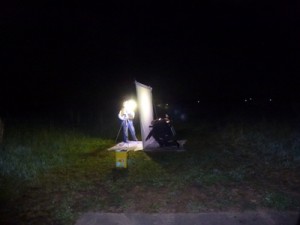 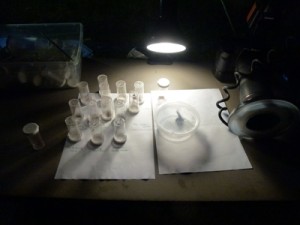 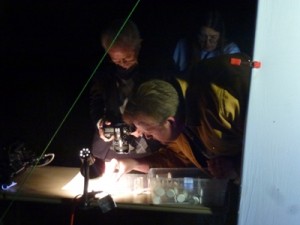