We thank these companies and individuals for sponsoring

National Moth Week 2019 with monetary and other donations. 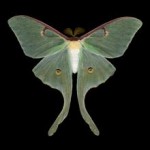 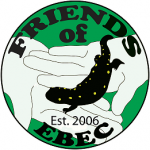 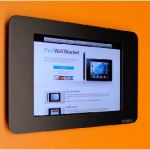 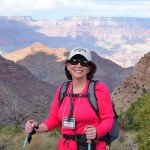 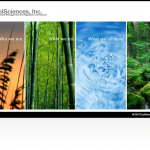