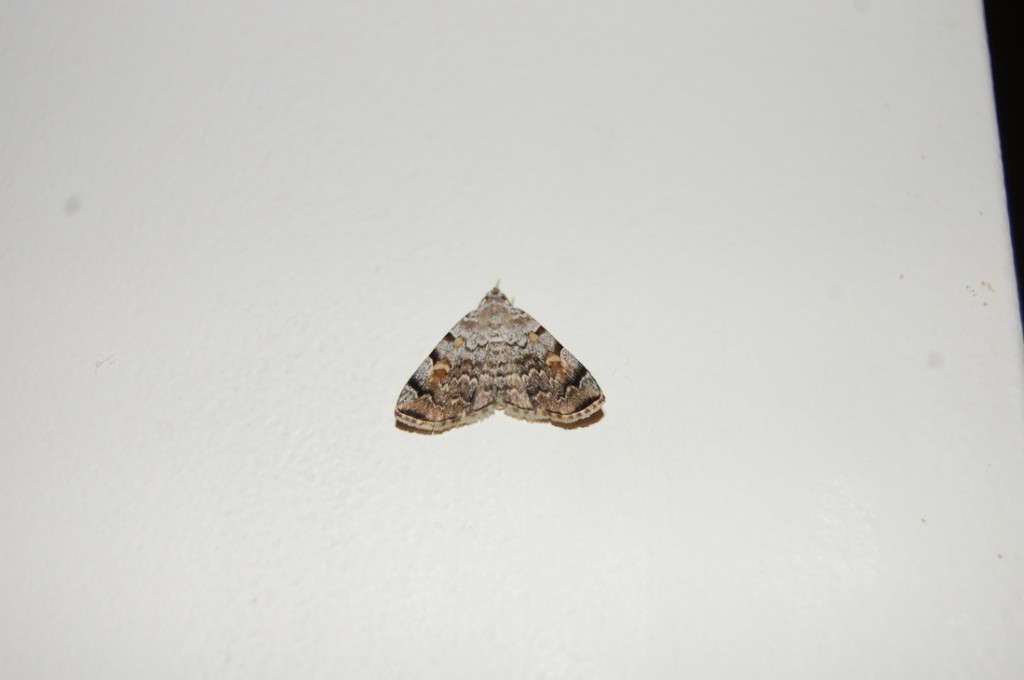 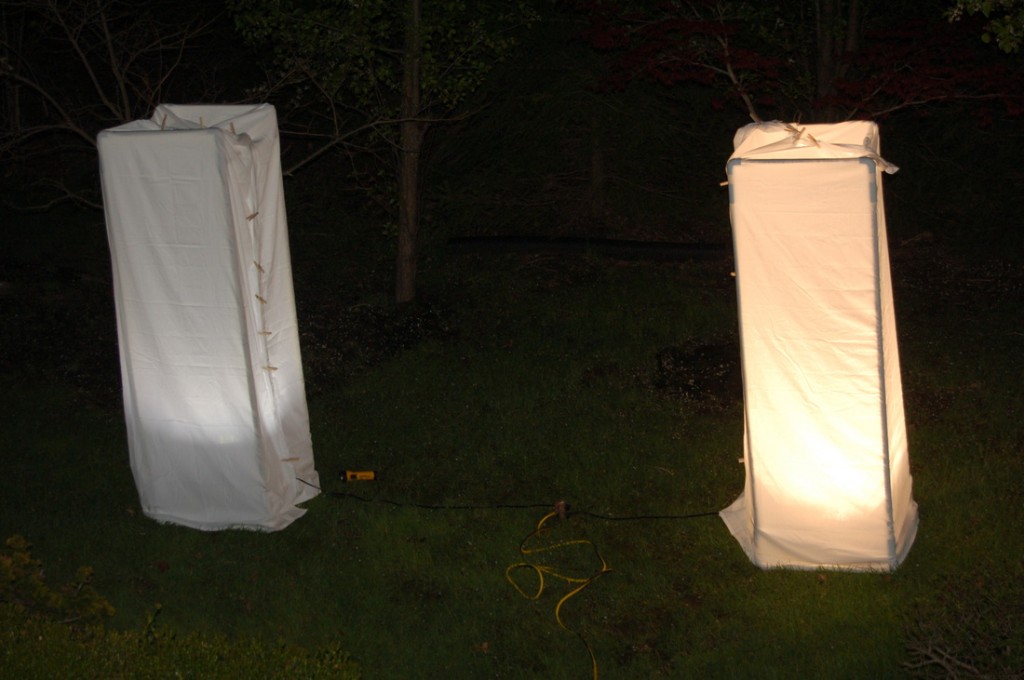 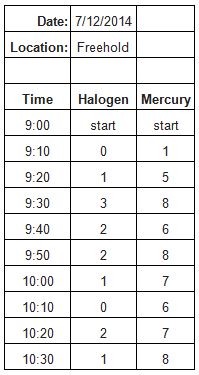 Jacob Gorneau is an undergraduate student studying entomology at Cornell University.
View all posts by Jacob Gorneau →
This entry was posted in Light Set-Up, Mothing. Bookmark the permalink.